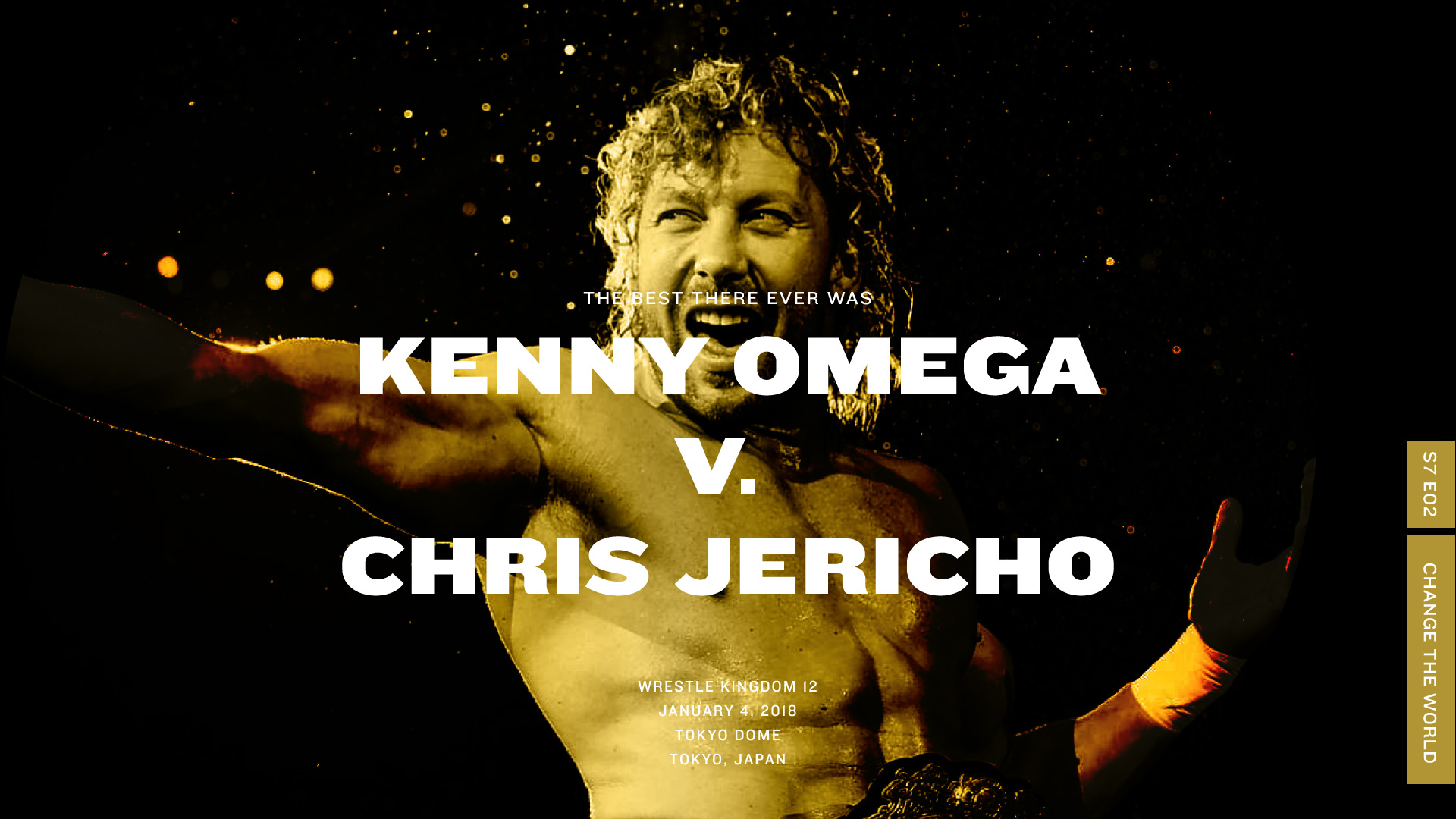 Our AEW season continues with a man who worked his way up the mountainous card of Japanese wrestling until he found himself at the pinnacle. Once there, he had to make one of the biggest decisions in his career. Kenny Omega looked out from the peak and rather than scale another mountain, he decided he would help to build another. The Curtain Jerks discuss what is perhaps his greatest triumph on his way up; his match against (now fellow AEW talent and wrestling legend in his own right) Chris Jericho at Wrestle Kingdom 12.

Joining them to discuss is Jeff Howe of XSW.