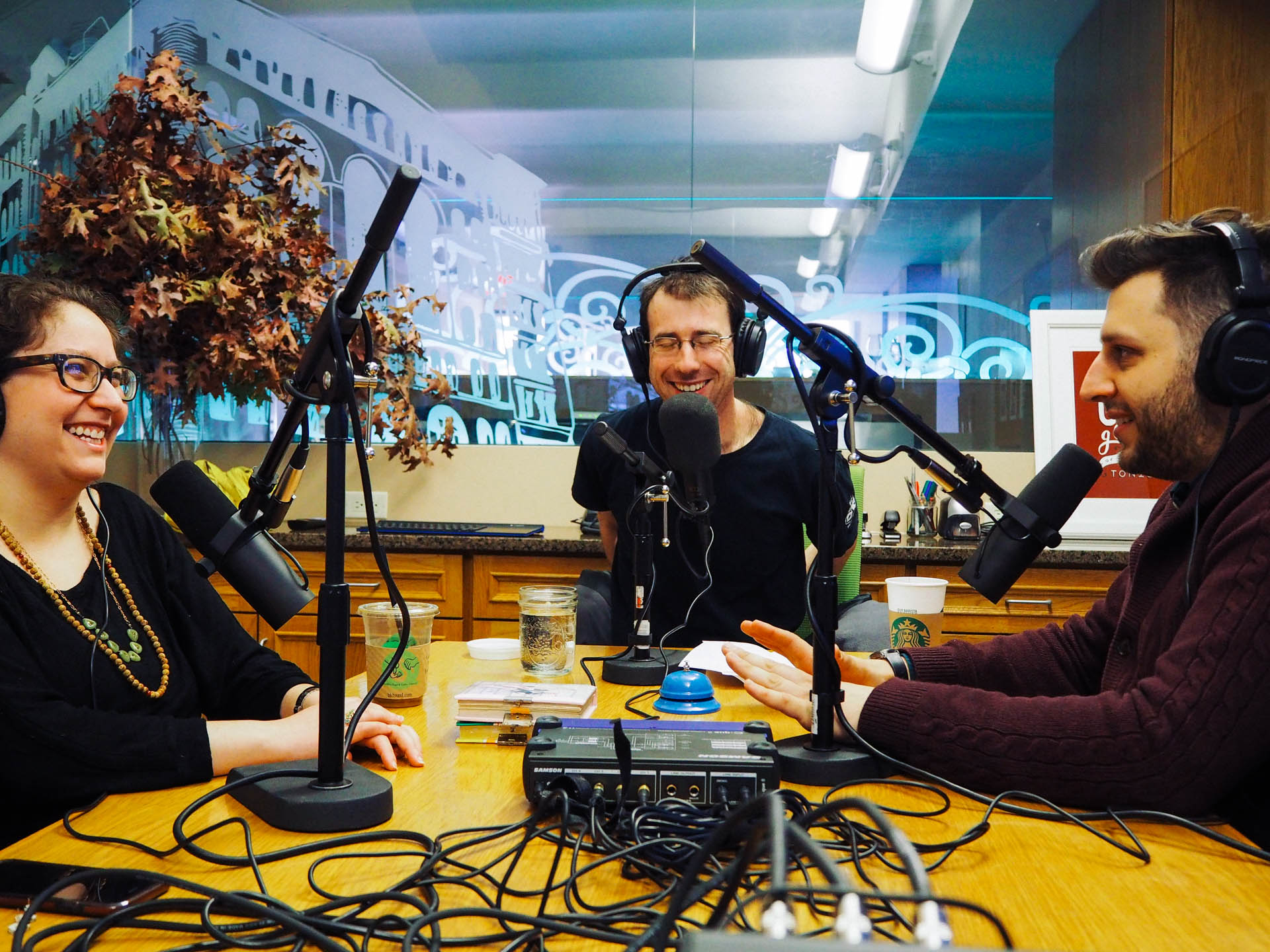 David Lawson’s Short Story was published in the Emerson College literary journal in 2002. It was David’s attempt at writing in the style of Woody Allen, who is a huge influence of his. David got his first taste of the spotlight at his bar mitzvah, after which he knew he wanted to be an entertainer. By the end of this episode you won’t help but think to yourself “David Lawson does not strike me as an irresponsible person.”