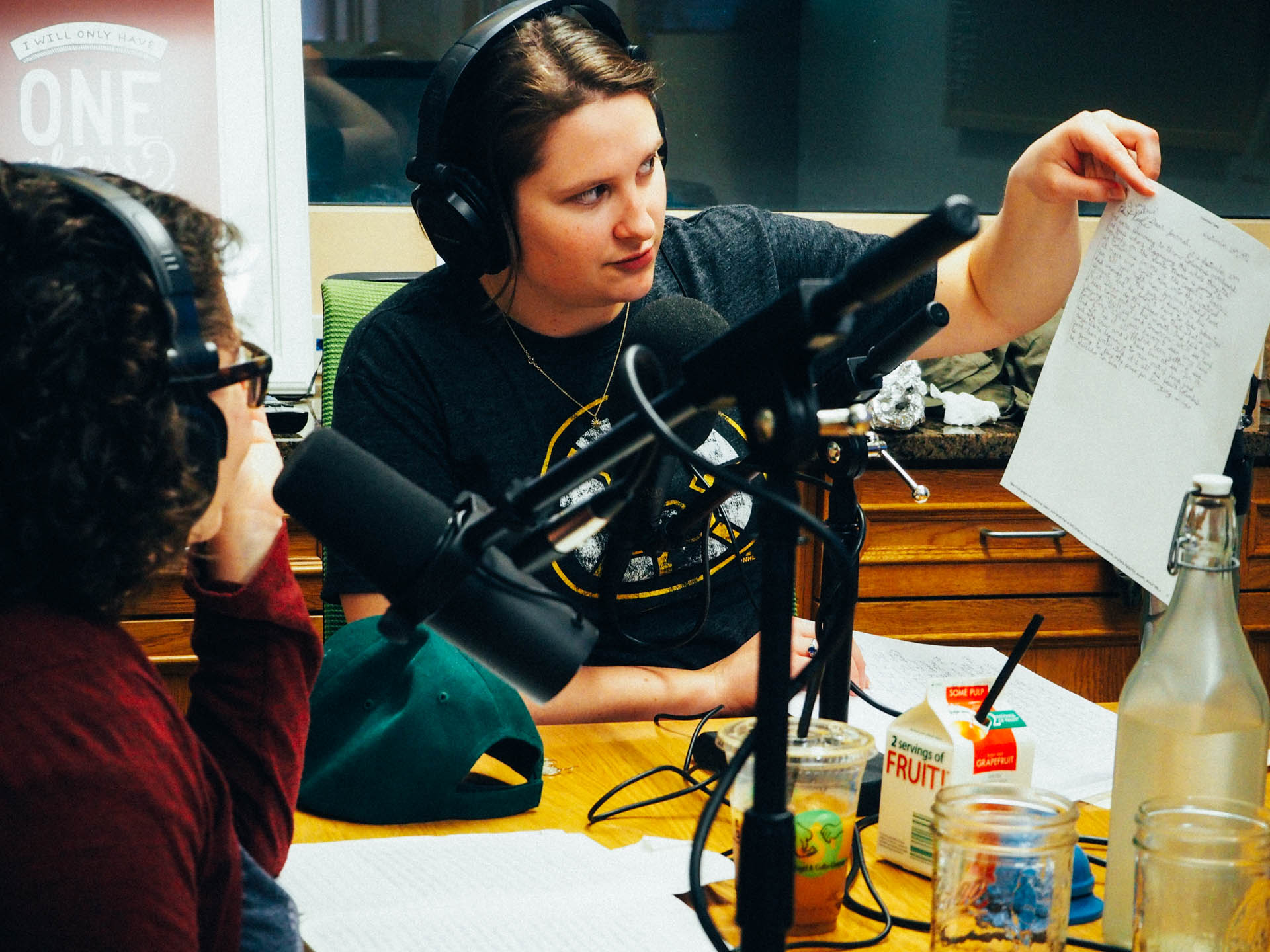 Jen Keefe’s Journals from the Santa Maria detail the mindset of ‘Diego’, a crewman of Christopher Columbus’ ready to put him into a cooper barrel and toss him overboard. It’s guaranteed to be one of the top five pieces of historical revisionism from a fourth grader you’ll hear today. Jen is one of the rare well-adjusted comics that had a happy childhood, growing up near Boston and surrounding herself with pictures of Leonardo DiCaprio & Wayne Gretzky while enjoying the fine culinary treasures of Fire & Ice in Boston. Jen also shares a letter she wrote to her principal asking for more recess time.