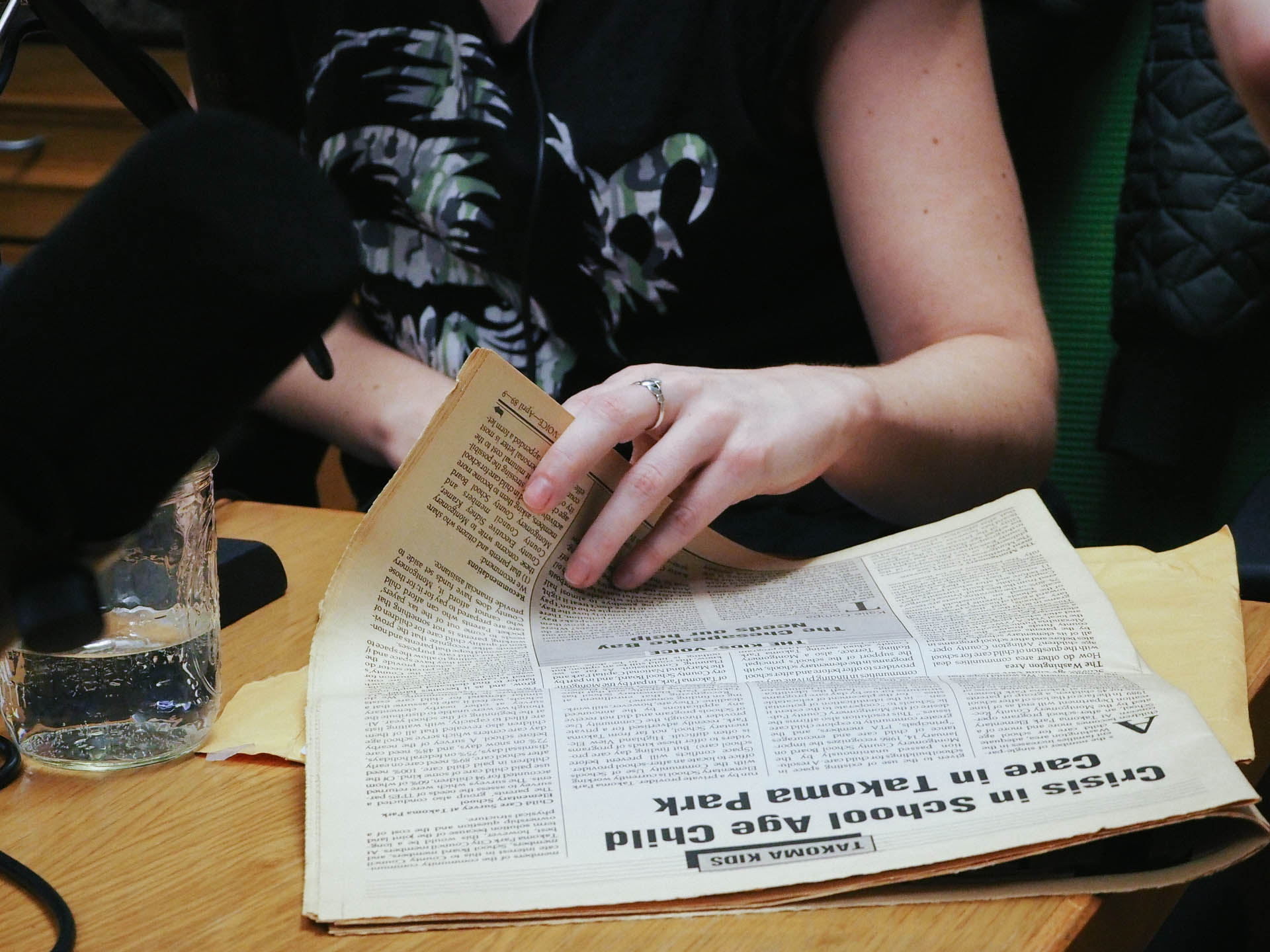 Katie Compa’s “Save the Chesapeake Bay” piece was never supposed to really see the light of day. It wasn’t until her father secretly submitted it to the local newspaper that it had it’s day in the sun. In fact they even started a children’s column because of it. While Katie became confident after discovering comedy, she admits as a child she was bossy but shy at the same time; a combination with which her first published piece might have had to come a few years later if not for her determined dad.