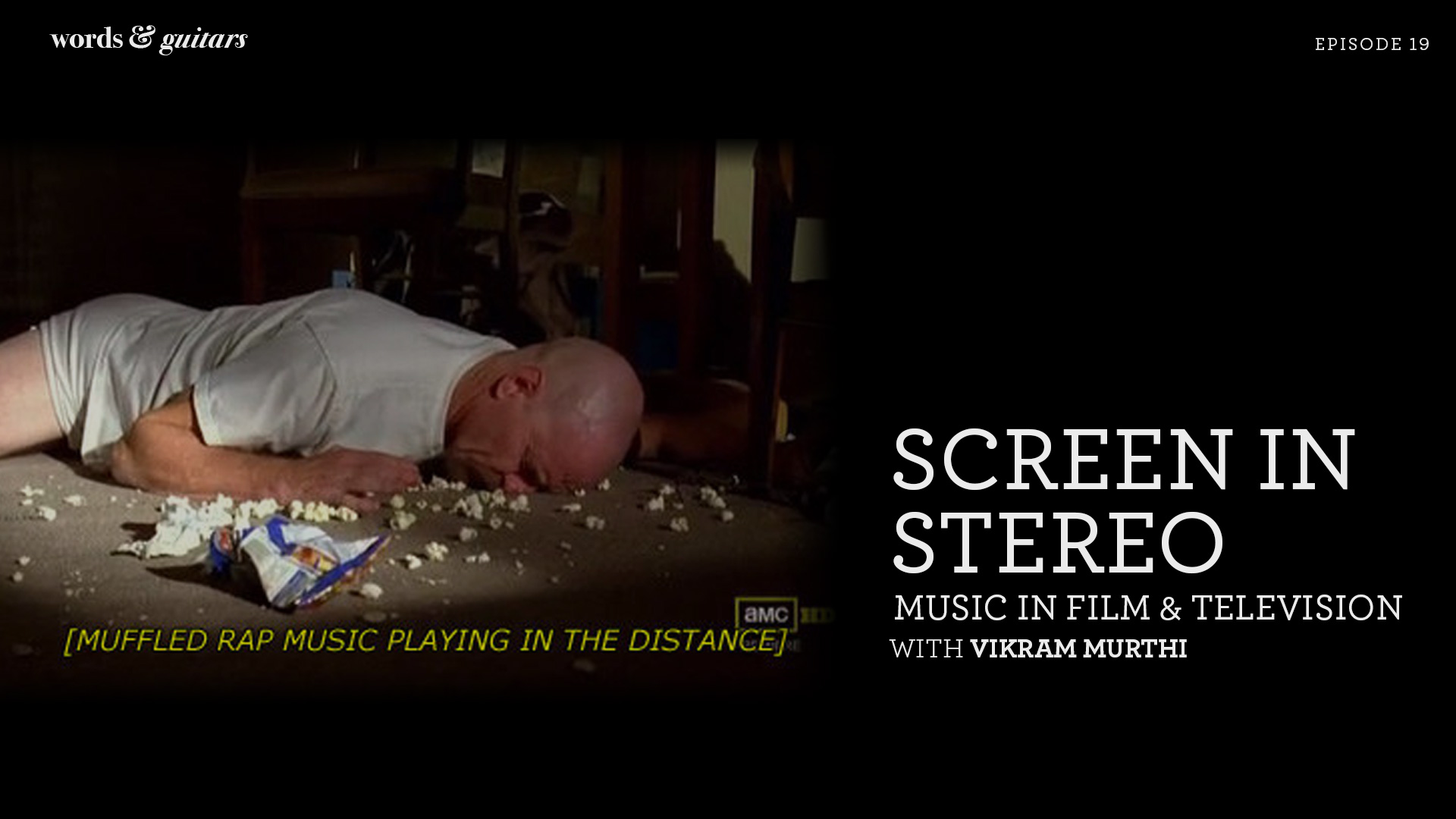 Michael & Zach welcome Vikram Murthi (AV Club, The Film Stage, Vulture) to discuss the use of music in Film & Television. They get into believeableteenage taste, soundtracks that introduced them to the greats and what cliches they would ban forever. They also chat about the alt choice for the infamous Say Anything scene as well as Westworld, Guaridnas of the Galaxy (Vol 1 &2),  Stranger Things, Juno and a capella groups doing Toto’s ‘Africa’.