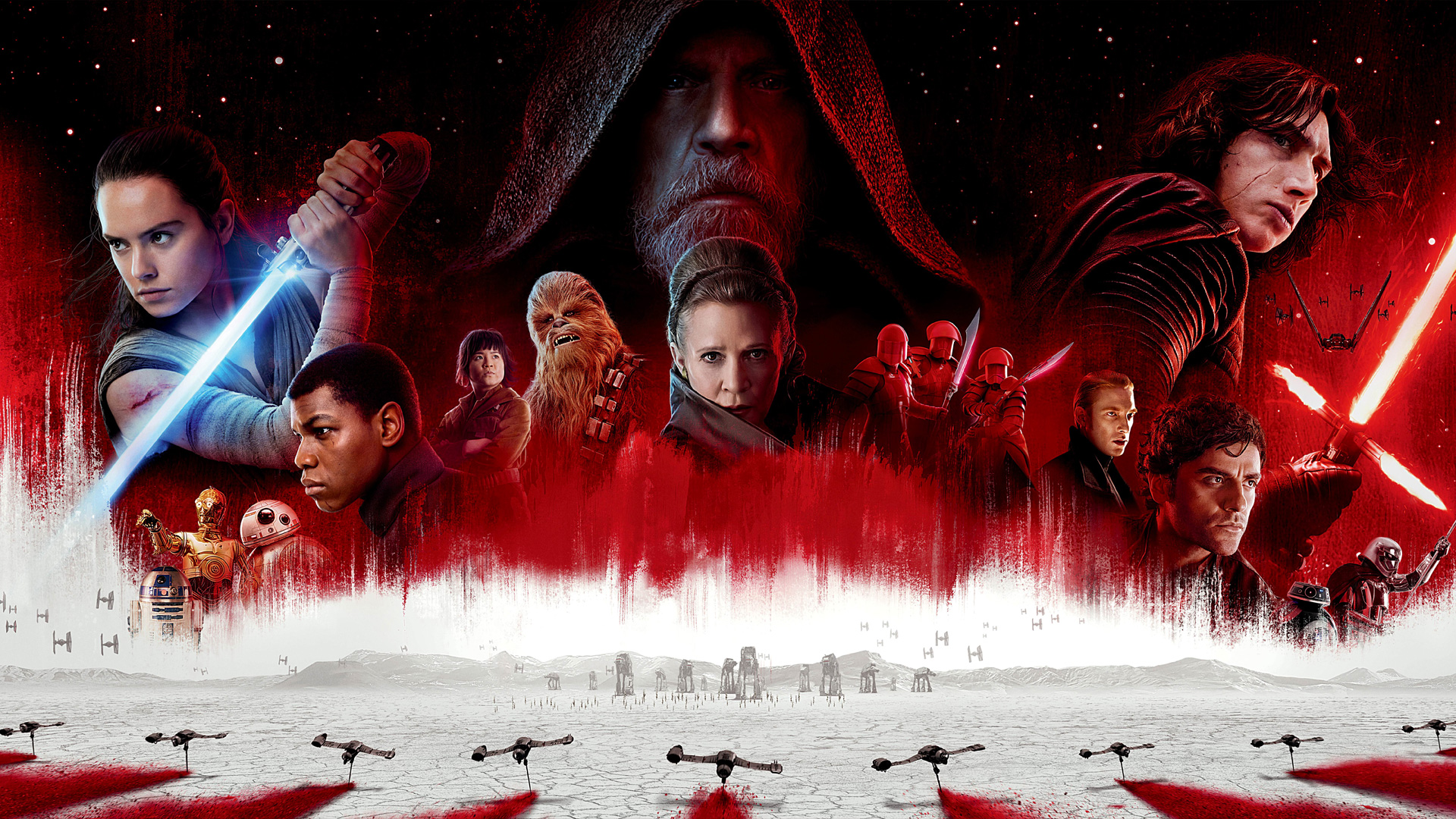 The Star Wars series may have been around since 1977 but they’ve only done 8 episodes! On episode 97 (take that Mr. Yoda!) Paul & Ben get into the divisive Star Wars: The Last Jedi starring Daisey Ridley, Carrie Fisher, John Boyega, Adam Driver and Mark Hamill. Joining them once again is creator fo the unofficial Star Wars musical, Leonida (Amelia Bienstock). They discuss the film’s merits and faults as well as what Leonida’s been up to.