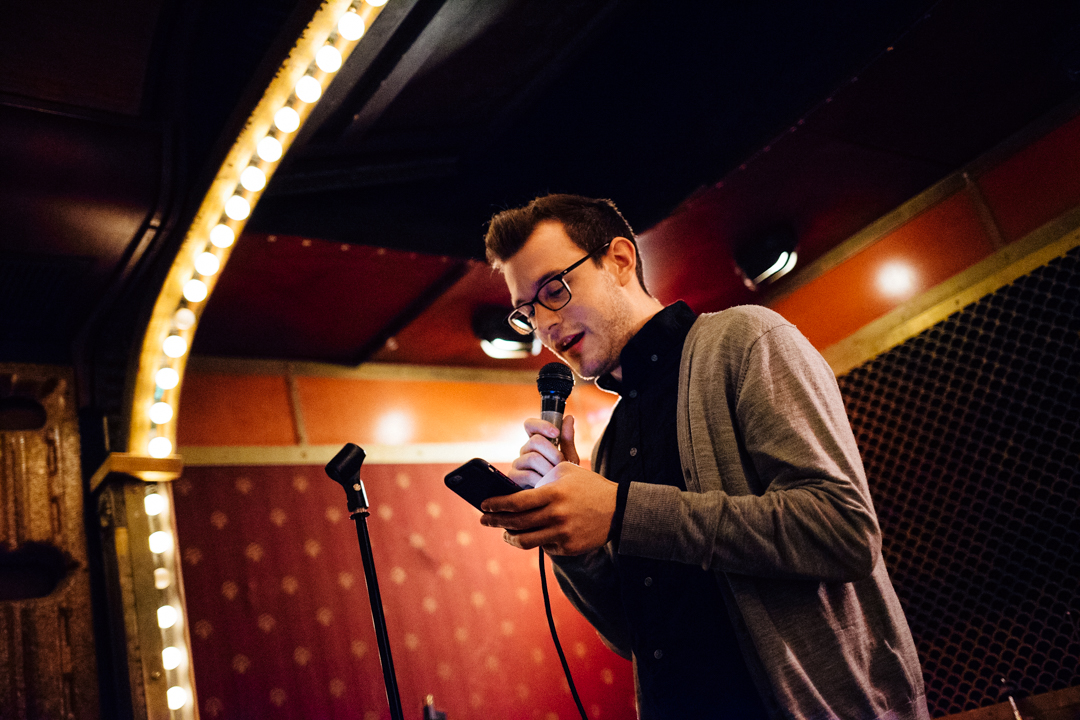 Patrick Hosken (MTV, Stereogum, Billboard) reads his piece on his love for an iconic singer-songwriter and the fateful night they met.