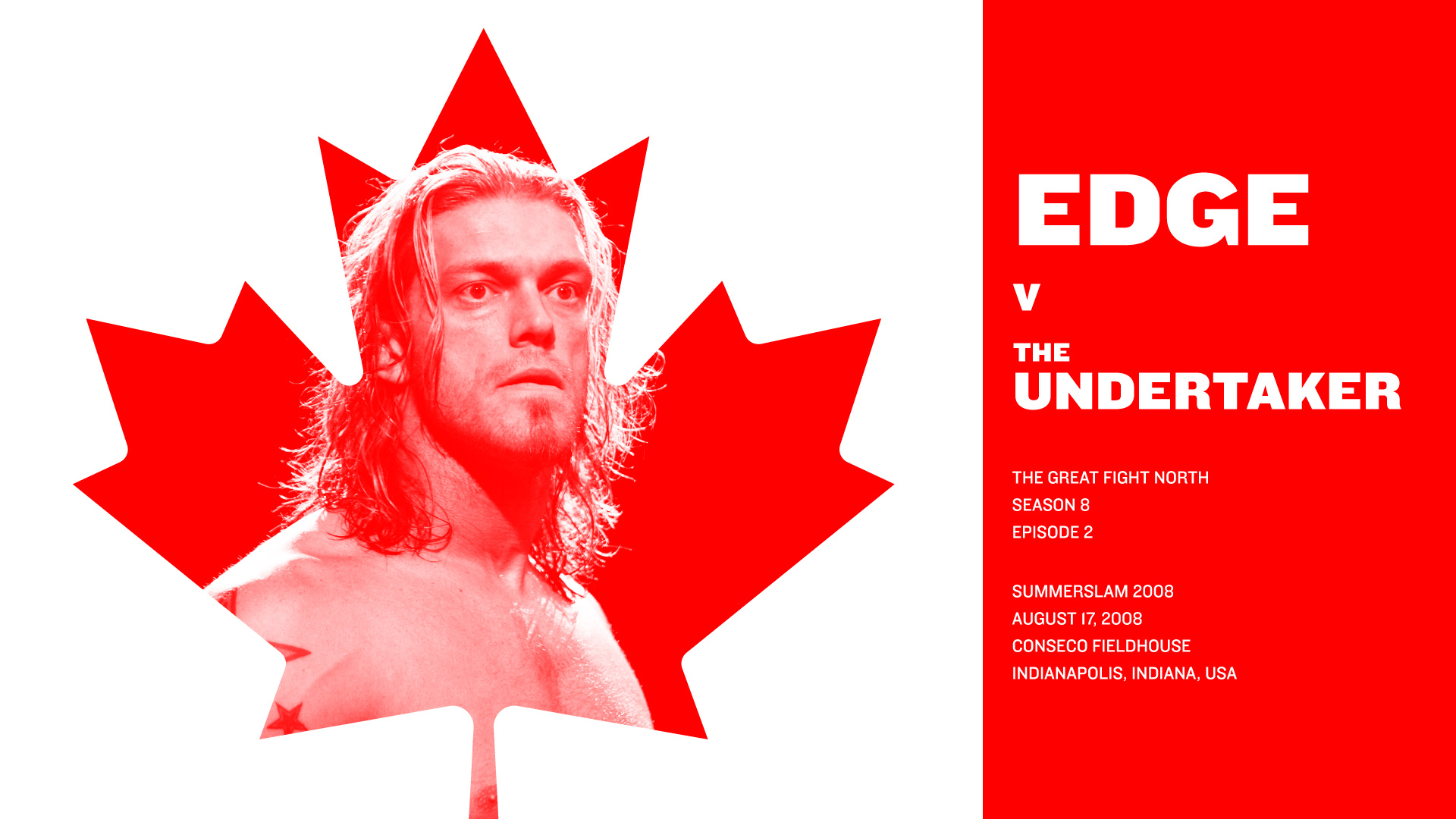 The Jerks discuss Ontario son Edge in his 2008 SummerSlam main event match against The Undertaker.

Returning to discuss is co-host of Choose Your Character, Beth Casey.