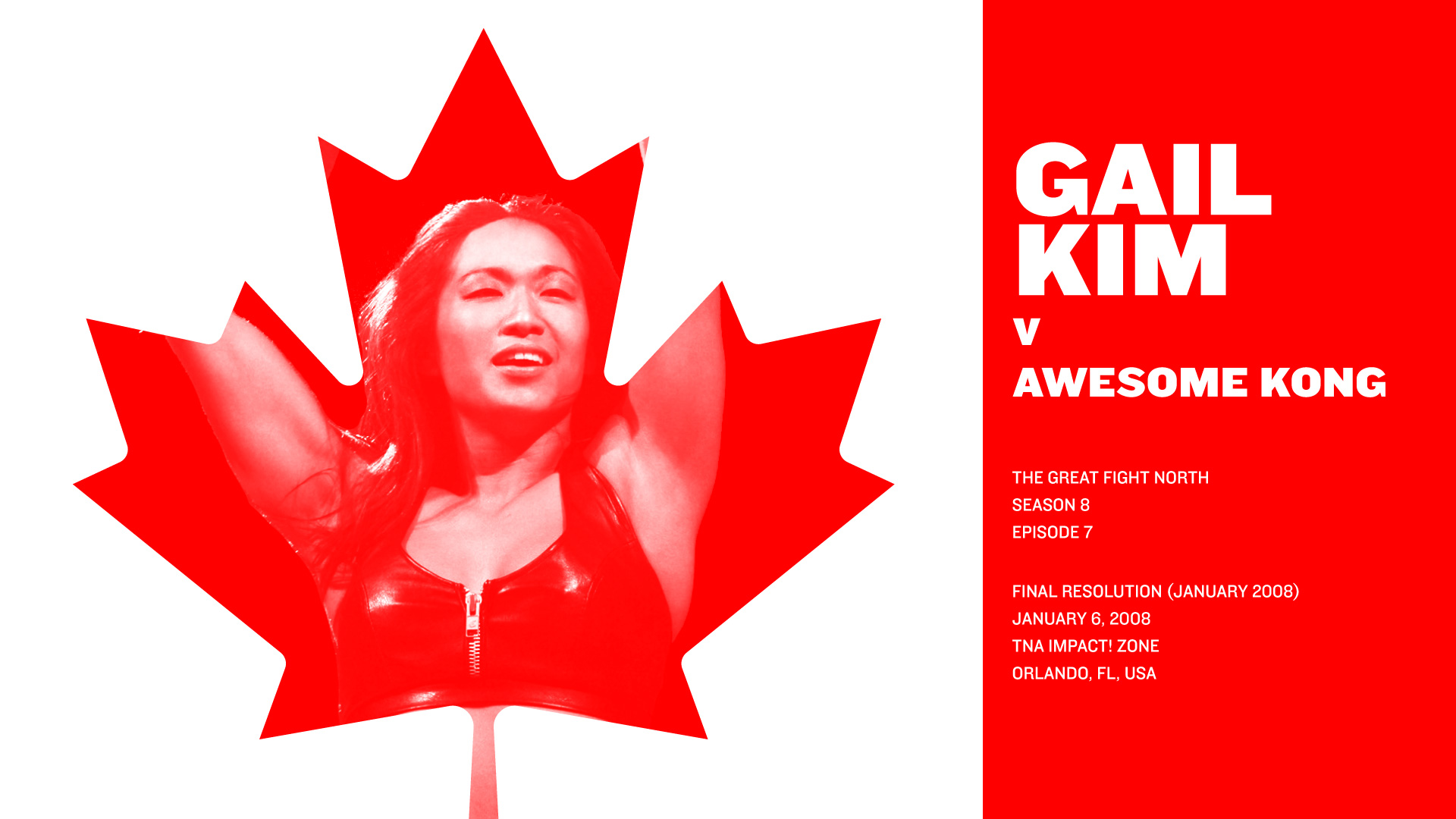 The Jerks get into some non-stop action at TNA’s Final Resolution from January 2008 as they discuss the match between Toronto’s Gail Kim and Awesome Kong. Back in the guest chair is DJ Accident Report (The Nobodies).