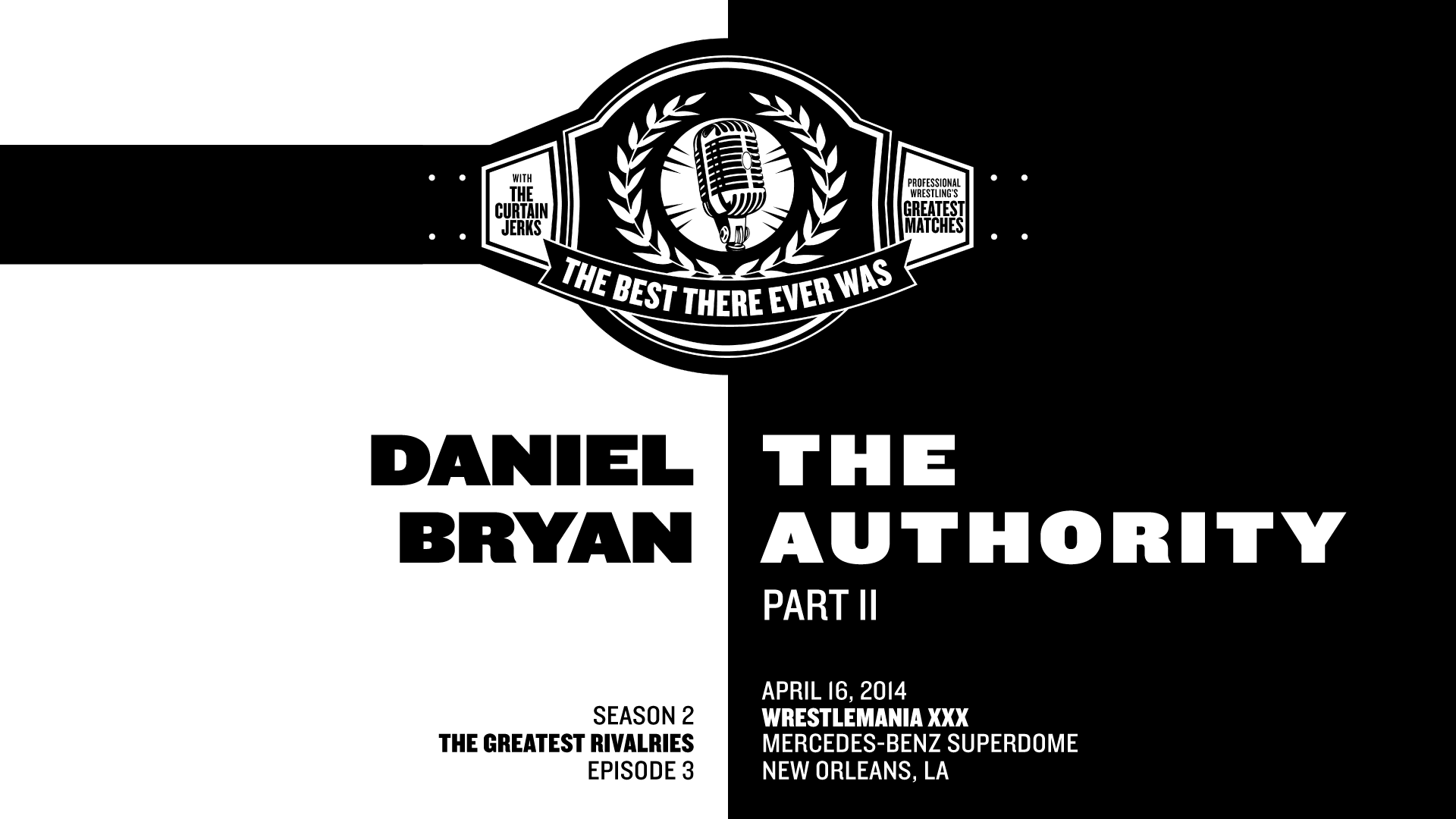 Season Two of The Best There Ever Was covers wrestling’s greatest rivalries. Check out our episodes from Season One where we discuss WWE Hall of Famers.