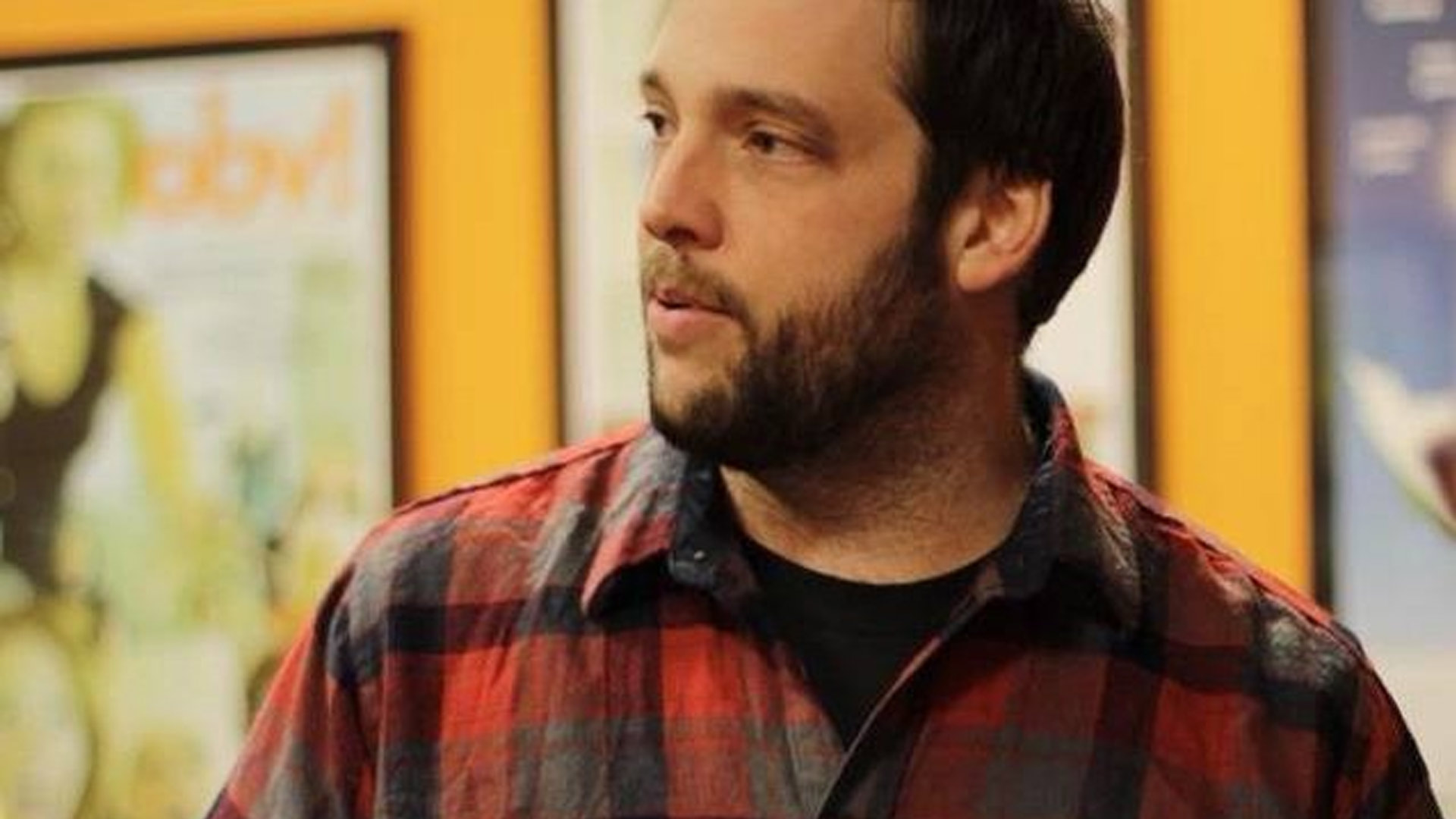 Allen McRae is a writer/director/producer/performer based in New York . Allen is currently the Head of Sketch Comedy at The Peoples Improv Theater where he also teaches Sketch Writing. Allen was formerly the Head Producer and Director of Sketch Comedy and Senior Sketch Writing Instructor at ImprovBoston in Cambridge, MA. While there, Allen created the Best of Boston Sketch Festival, the annual sketch revues Comedy, America! and Flicks, he is also the co-creator and former director of the best sketch group in the world Terrible People and it’s sketch comedy podcast Terrible People, Terrible Podcast. Allen studied sketch writing, improv and directing at UCB, The PIT, ImprovBoston and Second City and holds a BA in Drama from Ithaca College. He is also very tall and is happy to grab whatever you need off the top of any high shelves.