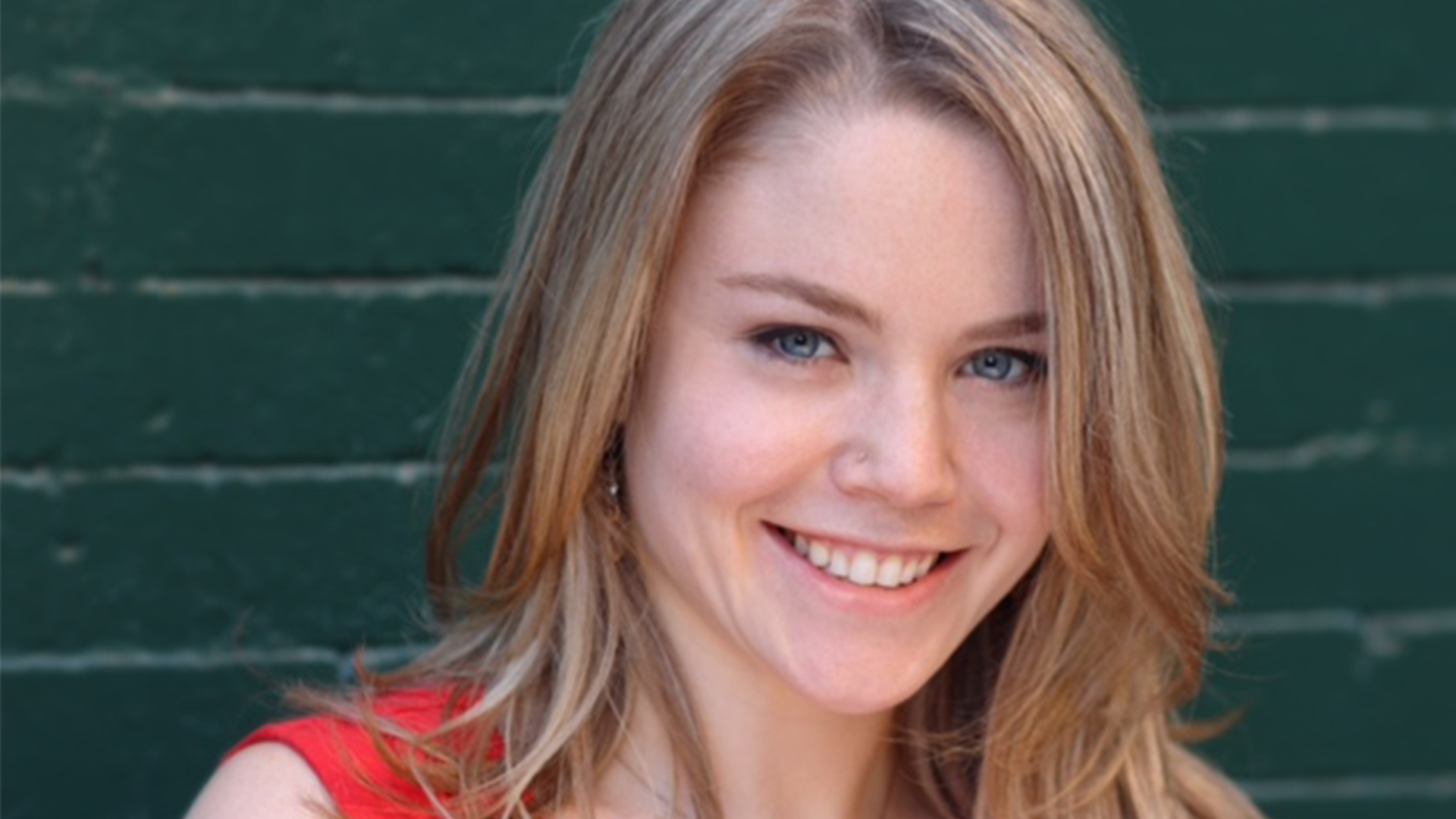 Amelia Bienstock has been studying and performing improvisational comedy for nearly five years. She also writes sketch and produces The Rocky Whorer PIT-ure Show, and The Annual Indie Holiday Mix-Em-Up, amongst various other shows. Amelia attended Syracuse University where she received a Bachelors of Science in magazine journalism from the S.I. Newhouse School of Public Communications and minored in theatre and religion. She is a staff writer for SparkLife (a pop-culture teen website), and freelances for Time Out New York, Aufbau, and other print and digital publications. When Amelia is not writing, editing, or performing, she is training for marathons, drawing, watching Broadway shows, or making terrible puns.
@AmeliaBethB
2015 The Atlantic Transmission