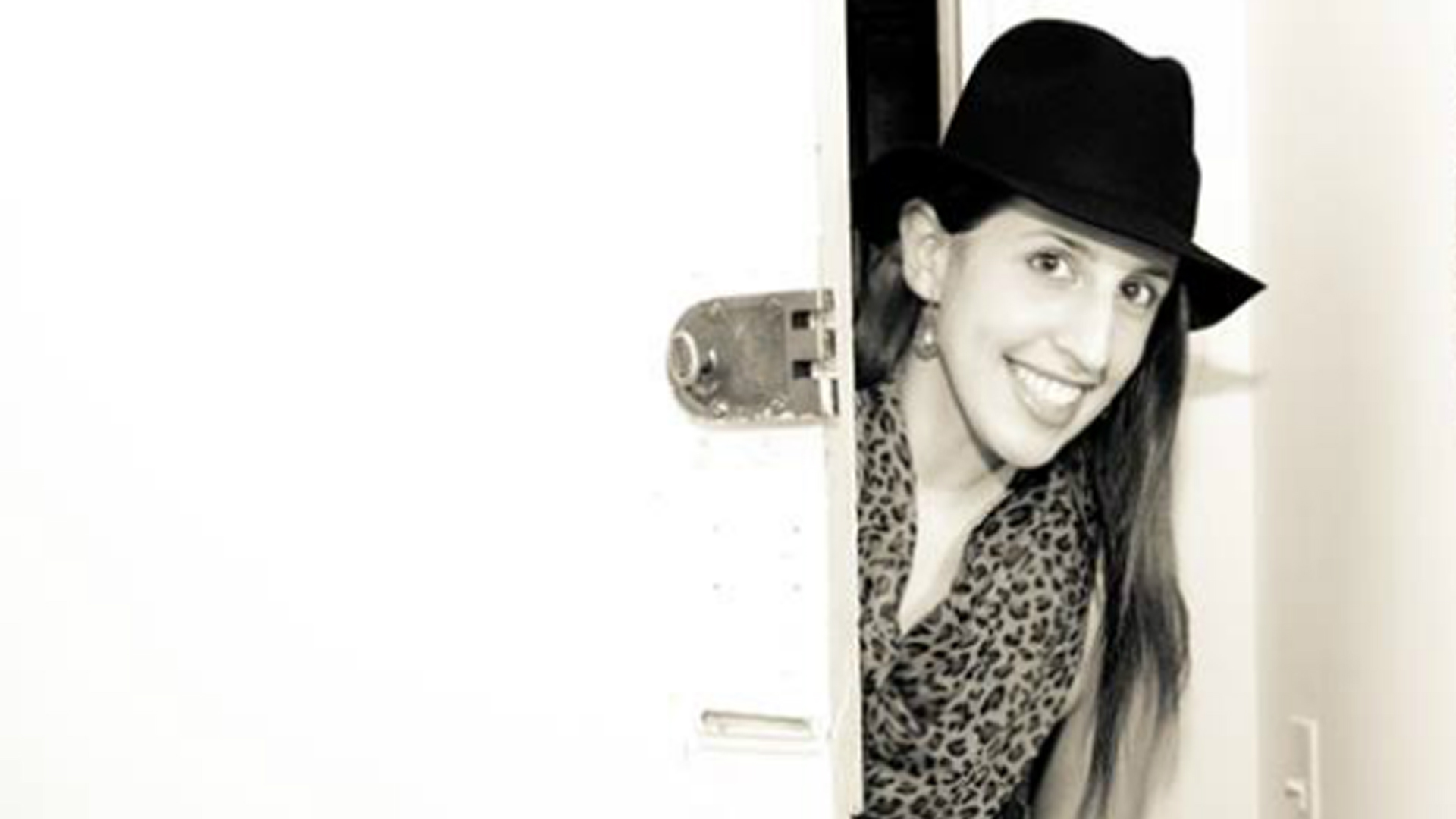 One of New York’s fastest rising up and coming comedians, Angela Cobb’s self deprecating charm and nonchalant intellect make her a favorite among audiences in the Big Apple and beyond.

Cobb was a semi-finalist in the 2013 She-Devil Comedy Festival, a featured act in the first annual Stand-Up 360 Comedy Festival and Westchester Comedy Festival, and has appeared in the acclaimed webseries “Clench & Release.” She also worked as the warm up comic for Clifton King’s compelling one-act play “The Burnstroms,” which ran at The Producer’s Club theater in the spring of 2013. Additionally, for the past four years she has been the “Venti” portion of “Fun Size and Venti Present”, a free monthly comedy show on Manhattan’s upper east side.

A regular at Broadway Comedy Club, Cobb has also been seen on ComedyTime TV and her @midnight tweets are frequently selected among Comedy Central’s “Top Ten.”