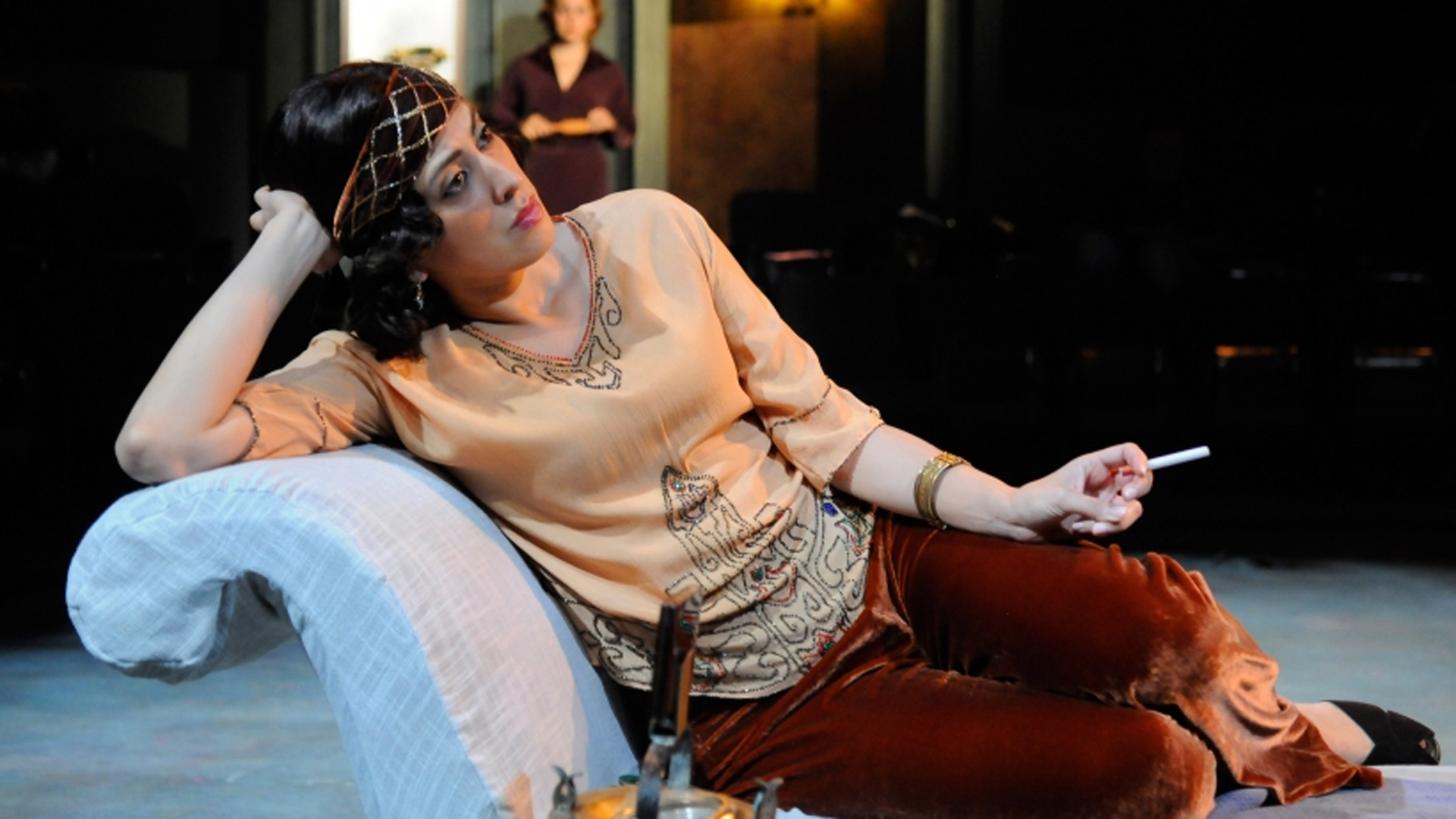 Born in Caracas, Venezuela, Anna showed an interest in performing at a very early age. Her family relocated to the United States in order to give her and her siblings an opportunity at receiving a better education. She realized her parents’ dream and received her B.A. in Journalism and Mass Communication from the University of North Carolina at Chapel Hill.

Slowly, Anna began getting involved in the independent film and theater scene in Atlanta and relocated to New York City to train under the guidance of Maggie Flanigan. Anna received a Two-Year Certificate of Completion in the Meisner Conservatory Program at the Maggie Flanigan Studio.

Anna received her MFA in Drama from the University of Washington. She is based in Los Angeles, CA but her heart will always belong to NYC