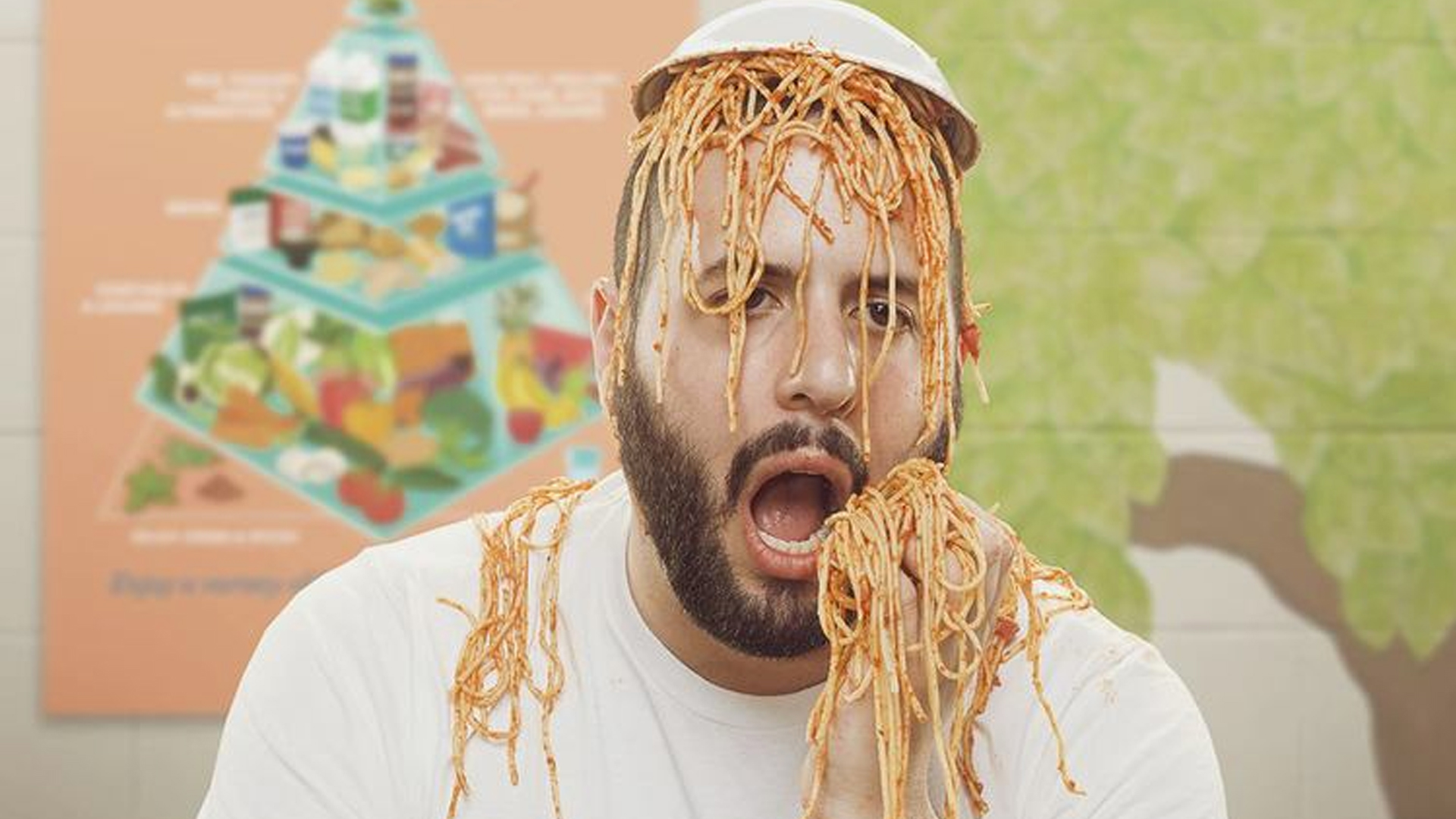 Over the last few years Brandon has performed stand up regularly at the Upright Citizens Brigade Theatre in New York City where he is currently a featured performer. His other stand-up credits include TBS’s “Lopez Tonight,” CollegeHumor Live, Carolines on Broadway, and a variety of festivals including Just For Laughs Chicago, The Brooklyn Comedy Festival, and UCB’s Del Close Marathon.

In the past Brandon has also contributed to Saturday Night Live “Weekend Update,” Funny Or Die, and little else to society.