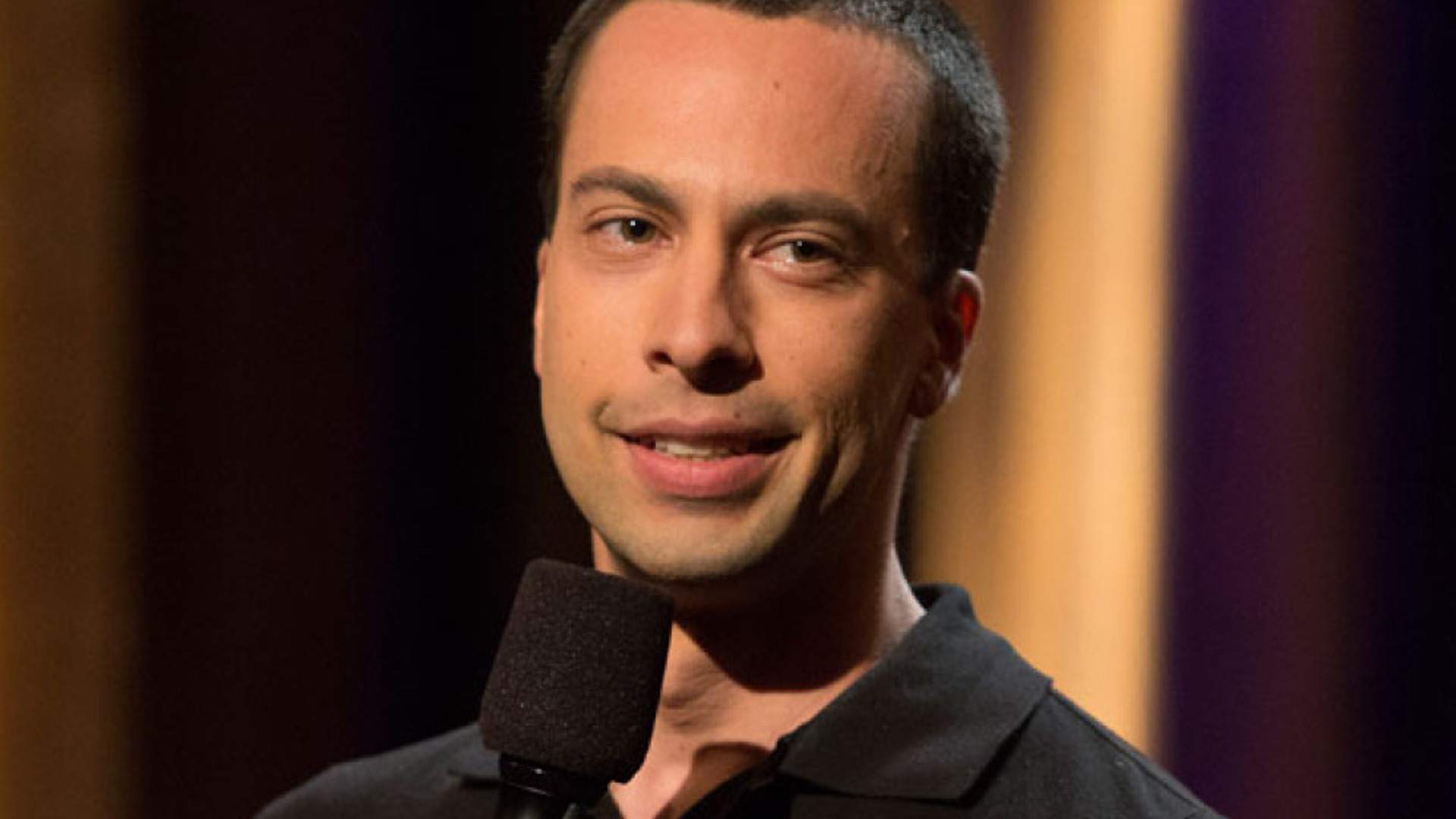 Brent Sullivan, the New York City based stand up comedian, describes his act as a true interpretation of himself on stage. Full of dichotomies, he most appreciates being described as “gay – but not gay.” Brent has honed his act around a variety of themes that all fit within the typical gay American life, however, without the stereotypical attitude that plagues most gay comedians. His hysterically unique approach and refreshing take on conventional gay issues promises to bring gay comedy to a new level of mainstream acceptance.
@mrbrentsullivan
2015 The Atlantic Transmission