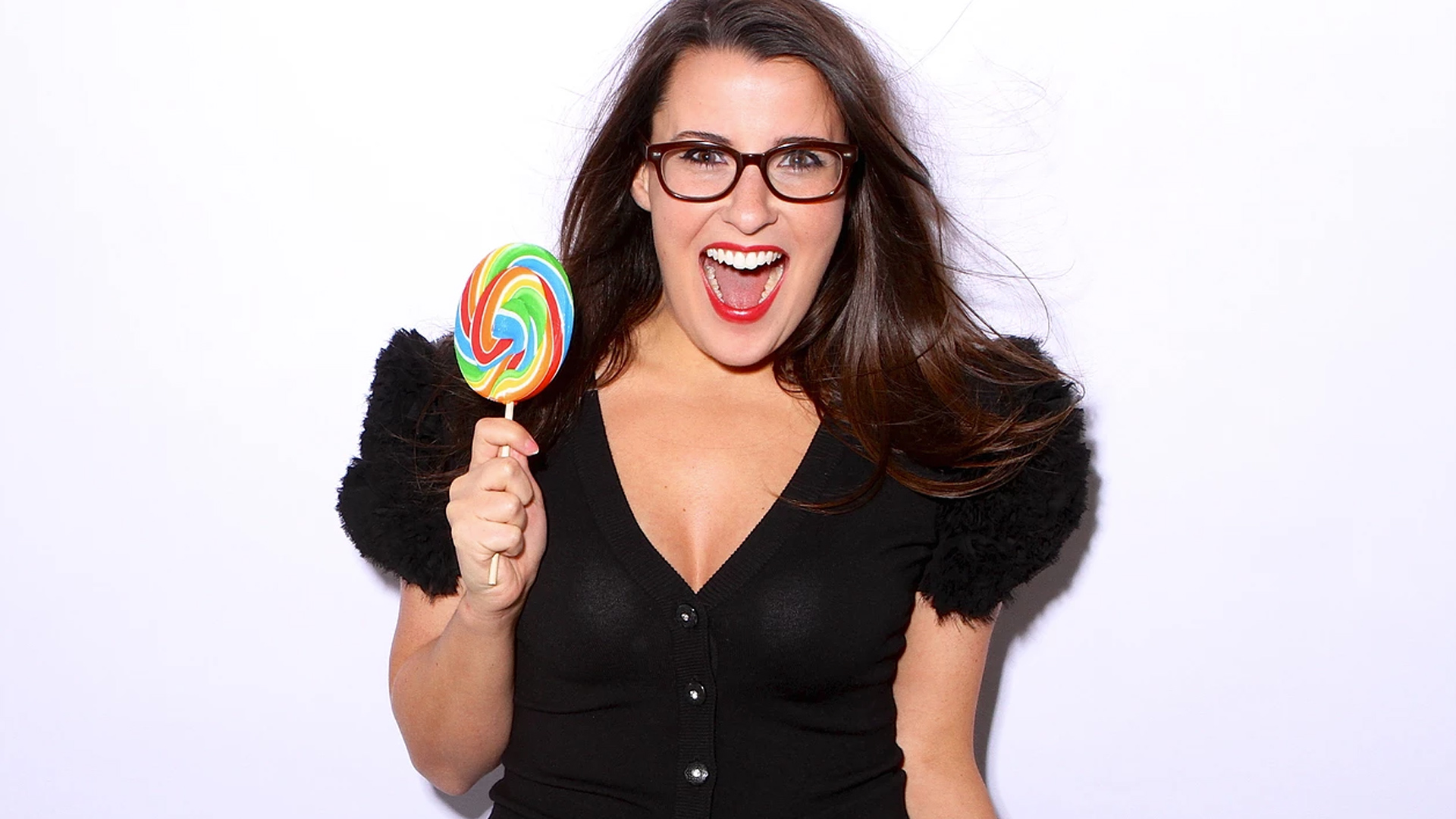 Caitlin Durante is a comedian, writer, producer, artist, and stuff.

She is the creator and co-host of The Bechdel Cast, a podcast about women in movies. She also created and co-hosts Luck of the Draw, a monthly comedy show at the Nerdist Showroom at Meltdown Comics, aka NerdMelt, where Caitlin has served as the Program Director since October 2015.

Caitlin also does a bunch of standup. She has participated in festivals like the Women in Comedy Festival and the Out of Bounds Comedy Festival, and she performs all over the country, but mostly in Los Angeles and one time in the basement of a McDonald’s in Pennsylvania.