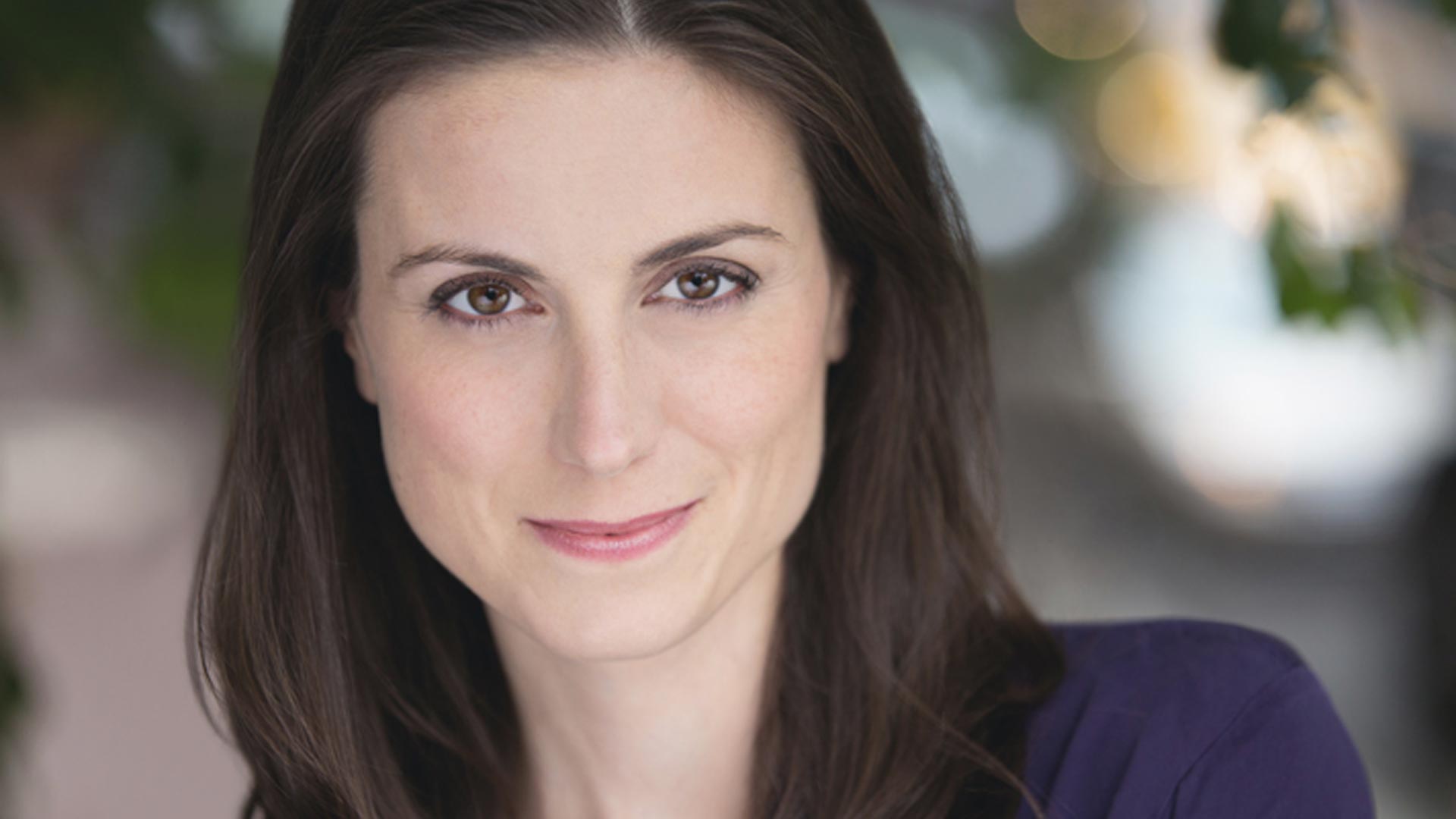 Since Canedy was a little girl, she has dreamed of owning a pony. This dream has not been realized. Until it is, she amuses herself by pretending to be other people and giving the world laugh lines. Botox be darned.

To this end, She has recurring roles on the BRAVO sitcom Odd Mom Out and Blue Bloods. In one she plays an UES mom who has rage issues, in the other she plays a nurse who has to repeatedly deal with a detective who has rage issues. She has portrayed many ridiculous characters on Late Night with Conan O’Brien and the TNN improvised comedy series Lifegame. She’s been a cheerleader doing whippets on Strangers with Candy, Merv the Perv’s sexy nurse on Saturday Night Live, and a model that resembled the love child of Joan Crawford and Raggedy Andy on Ugly Betty. She has also appeared as herself in numerous national commercials and does commentary for the VH1 series 100 Greatest. When she booked the VH1 job, her mom and dad were relieved to know they weren’t bad parents for letting her watch tons of television and read Tiger Beat as a child, they were helping her do research for her job.

If you want to see her forty feet tall, rent Alec Baldwin’s Shortcut to Happiness, Mona Lisa Smile, The Departed, Enchanted, Spider-Man (if you don’t blink) and many independent films. She also won the prestigious “George Lucas Selects Award” for her impressive turn as Chewbacca in the short film For The Love of the Film. She always dreamed that one day George Lucas would recognize her talent and reward her, she just never imagined it would be for her portrayal of a Wookie.

As much as she likes the written word, she also loves making things up on the spot. She performs weekly with the award-winning Off-Broadway improvisational company Chicago City Limits in New York and around the country and is the director of their national tour company. She has performed with ImprovOlympics, LA TheatreSports, The PIT and at the LA Comedy Festival and is an original member of Luck Of The Draw-The Fully Improvised Musical. On television, she was able to use her improvisational skills to make audiences believe she was a real person in ABC’s hidden camera show, What Would You Do? and improvised over 70 songs in less than 24 hours to thank the loyal fans of AT&T.

She has done plenty of serious theater as well- she can cry on cue and do a time step at the same time. She was in the World Premiere of That Other Woman’s Child – a Bluegrass Musical in Tennessee and revived her role in the show’s production at 37 Arts in New York City. She has had the great pleasure of working under the direction of Estelle Parsons, Joan Darling, Sherry Landrum and Robert Wilson and studying with Mike Nichols, George Morrison and Paul Sills. She hopes a tiny bit of their talent rubbed off on her.

When Canedy isn’t acting a fool in front of people she is busy writing. She loves to take the tragedy in her life and make it fodder for comedy. With her writing partner she has developed programming for the Oxygen Network and has a rockin’ sitcom pilot Next Song Off Our New Album- where Absolutely Fabulous meets The Dukes of Hazzard. Currently she is creating a travel show for moms. She hopes they will make her a lot of money so she can buy a pony and die happy.