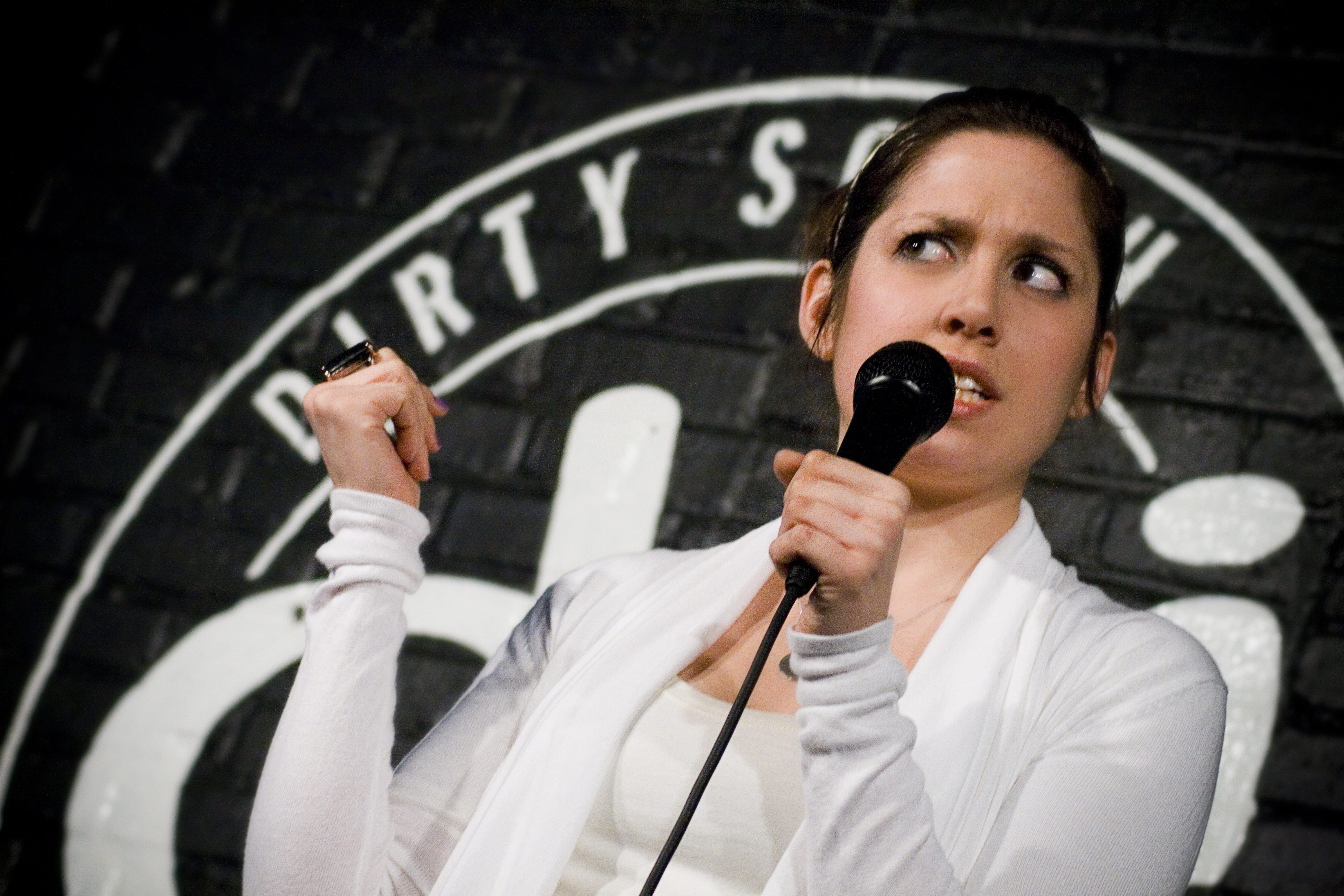 CHELSEA WHITE is a comedian, host, and producer living in NYC. Currently she’s the host of the web series Show Me Your Kitty, Pretty Little Liars podcast cAbernet And A and writer & producer of the hit MTV show Girl Code as well as the forthcoming Girl Code Live.

She’s popped up on your TV screen on MTV’s Girl Code, TLC’S What Not to Wear, VH1’s Big Morning Buzz Live, MTV’s F’N MTV and TRL.  You may have seen her jokes featured in Us Weekly’s Fashion Police column, in the New York Posts’s 150 Best Jests and Comics’ Favorite Jokes and on MarieClaire.com. Named a finalist in the 2007 Comedy Cellar Laugh Off, she’s played comedy venues and festivals nationwide including Boston’s ‘Women In Comedy Festival‘ and the North Carolina Comedy Arts Festival.

Chelsea is also a student of improv and sketch comedy and lover of wine, snacks and John Stamos. She lives in Astoria with her cat, Tanooki.