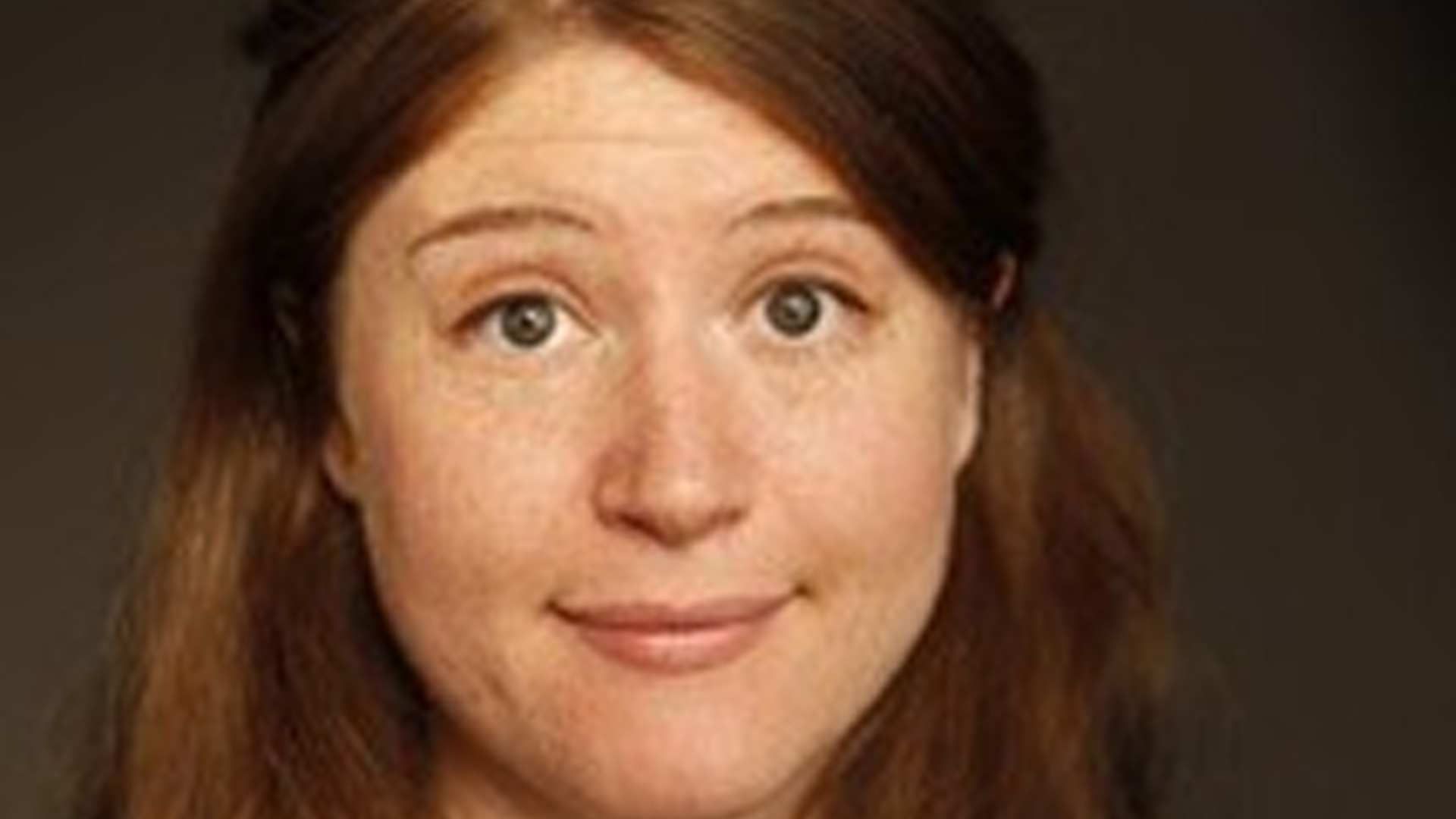 Darcy Burke is a writer and comedian. In addition to performing improv, stand up and storytelling, she has written, produced and performed three solo shows (Rocky Mountain Van Damage, Fall 2013 Biology W3995: REMEDIAL TOPICS IN BIOLOGY: Flora and Fauna of New York State and Beyond and Bar Tales.). She is currently in production for her fourth solo-storytelling piece called The Drive: Power of Myth, which will be premiering in March of 2014. Her writing has been featured on TheGLOC.net as well as the six or so tumblr blogs she has started and abandoned. She lives in Brooklyn, but feels it is important that you know she is from Durango, Colorado.