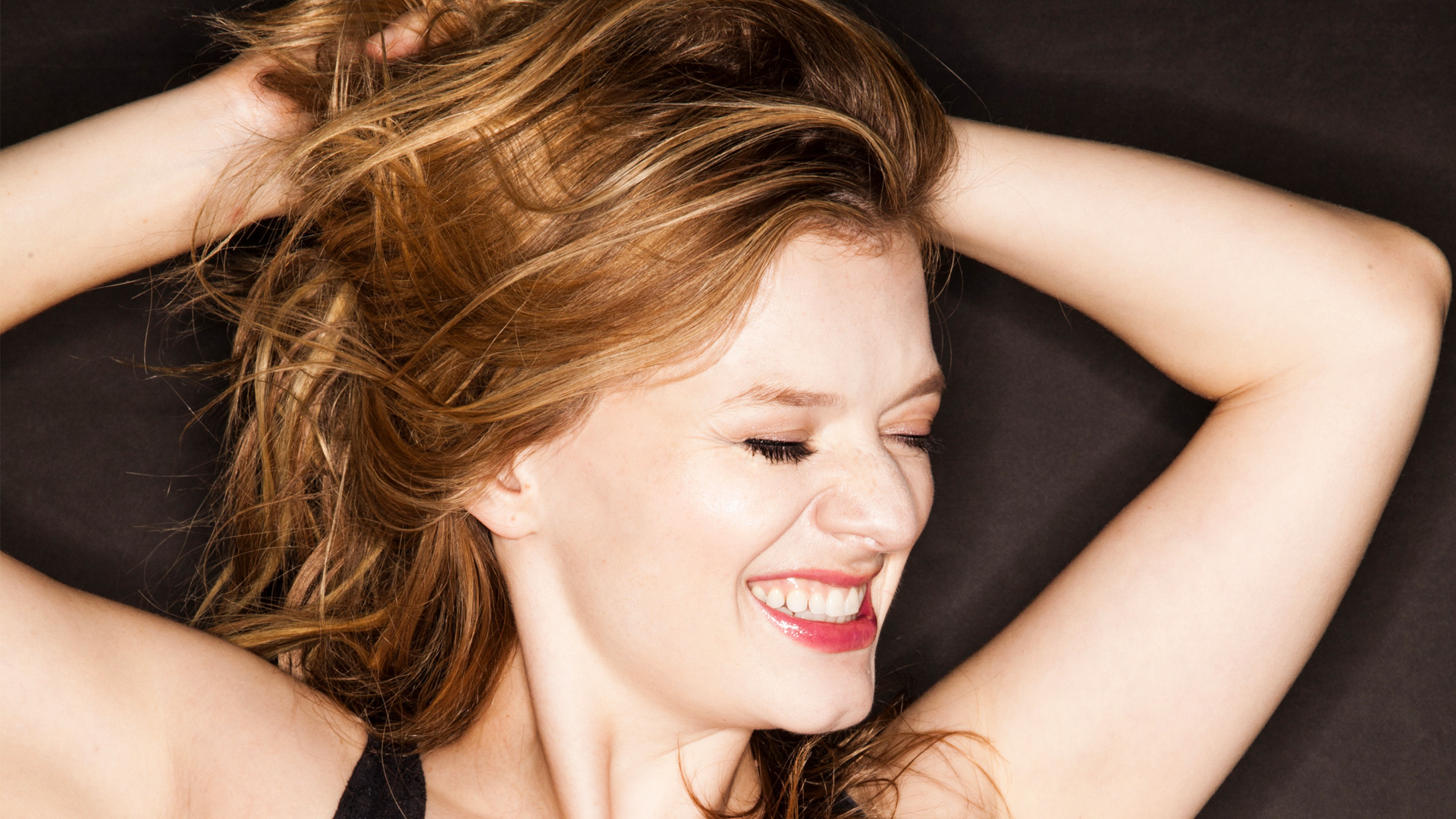 Elaine is an actress and writer. She created the web series “Very Mary-Kate”, which the Wall Street Journal called “a viral sensation”. She’s written articles for CollegeHumor and has appeared in many of their videos including “Dangerous Wands” and “The College Humor Show” on MTV. You can see her on “Mad Men” and in the upcoming film “The Good Doctor”. She has a BFA in Acting from Marymount Manhattan College, and she studied improv and sketch at the Upright Citizens Brigade Theatre where she performs regularly.

She currently hosts the I Feel Ya podcast with Katie Hilliard.