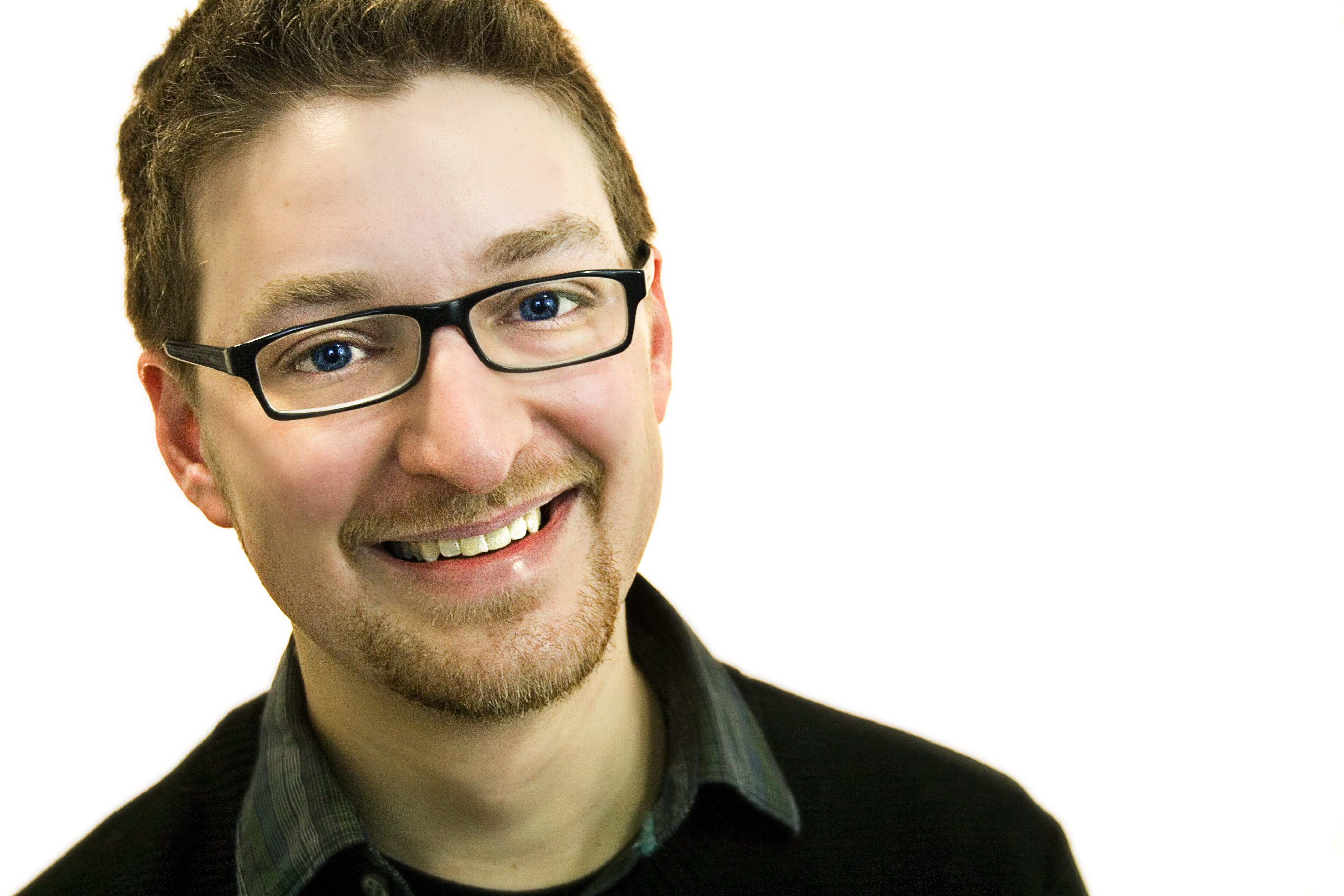 Evan Morgenstern is a stand-up comedian and has performed at Caroline’s, Gotham Comedy Club, Eastville, and other spots around NYC and outside NY. He is also the co-producer/host of “Comic Sans,” the 4th Saturday, every month. He has also studied improv at the UCB, acting at TVI, and journalism at the University of Central Florida.

Evan spent a year and a half working at an “adult bookstore” in Orlando, Florida. That, along his with pot-smoking dad and obsessive-compulsive disorder, has provided excellent comedy fodder.