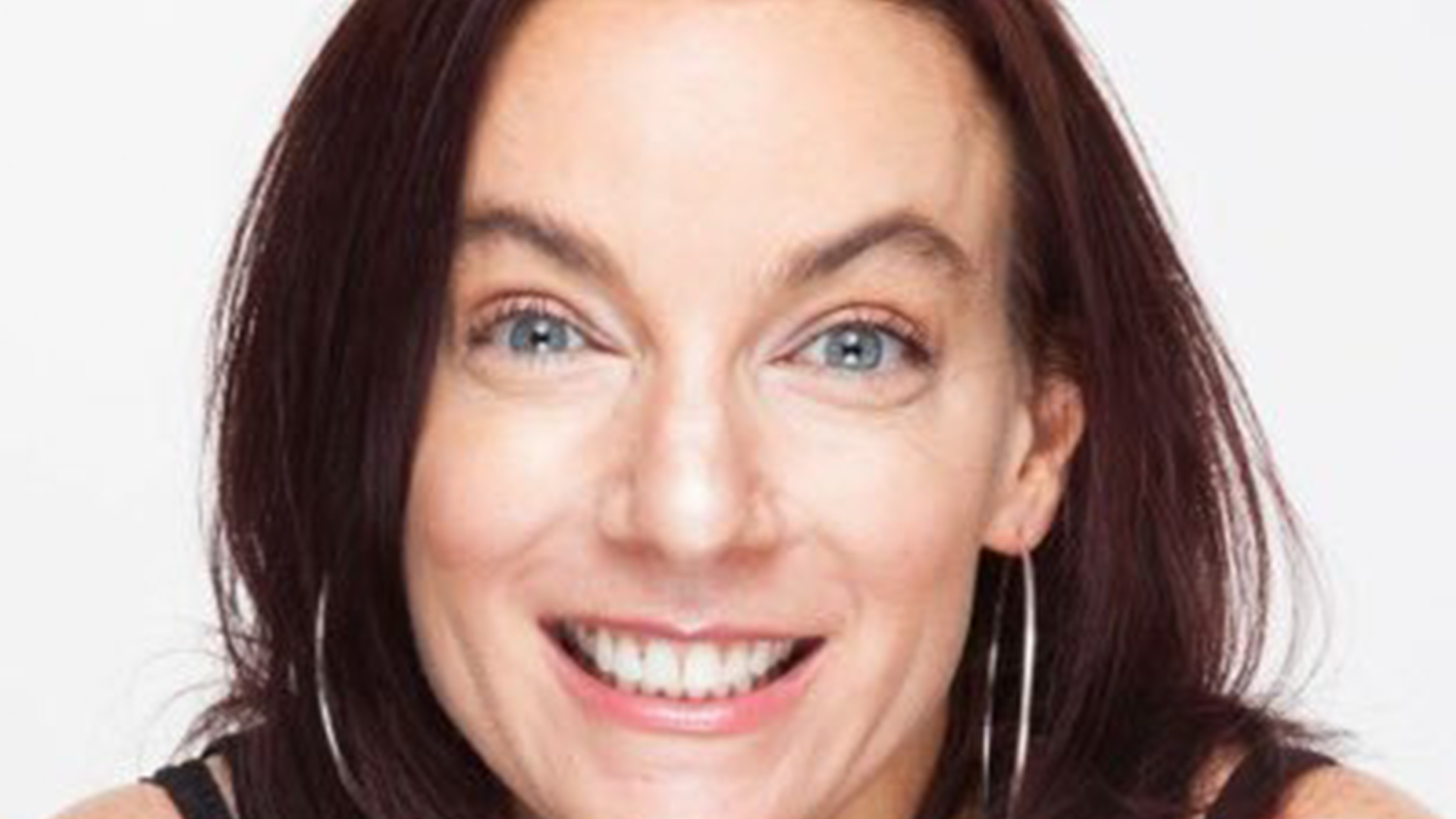 Jackie Peters is a comedian, devoted Auntie, and optimistic collector of self-help books. In addition to her “Damaged & Proud” show and podcast, she created and co-produces “The Natives Are Friendly!” comedy show featuring fellow native New York comics; her jokes about the city have appeared in Time Out New York. Her recently debuted solo show “Hope Theory” follows her journey to a new career path and home in comedy after health issues forced her out out of both. Jackie lives with fibromyalgia, degenerative disc disease, and, of course, two cats. She can be seen throughout the New York City at comedy shows and Al-Anon meetings. Jackie is damaged and proud.