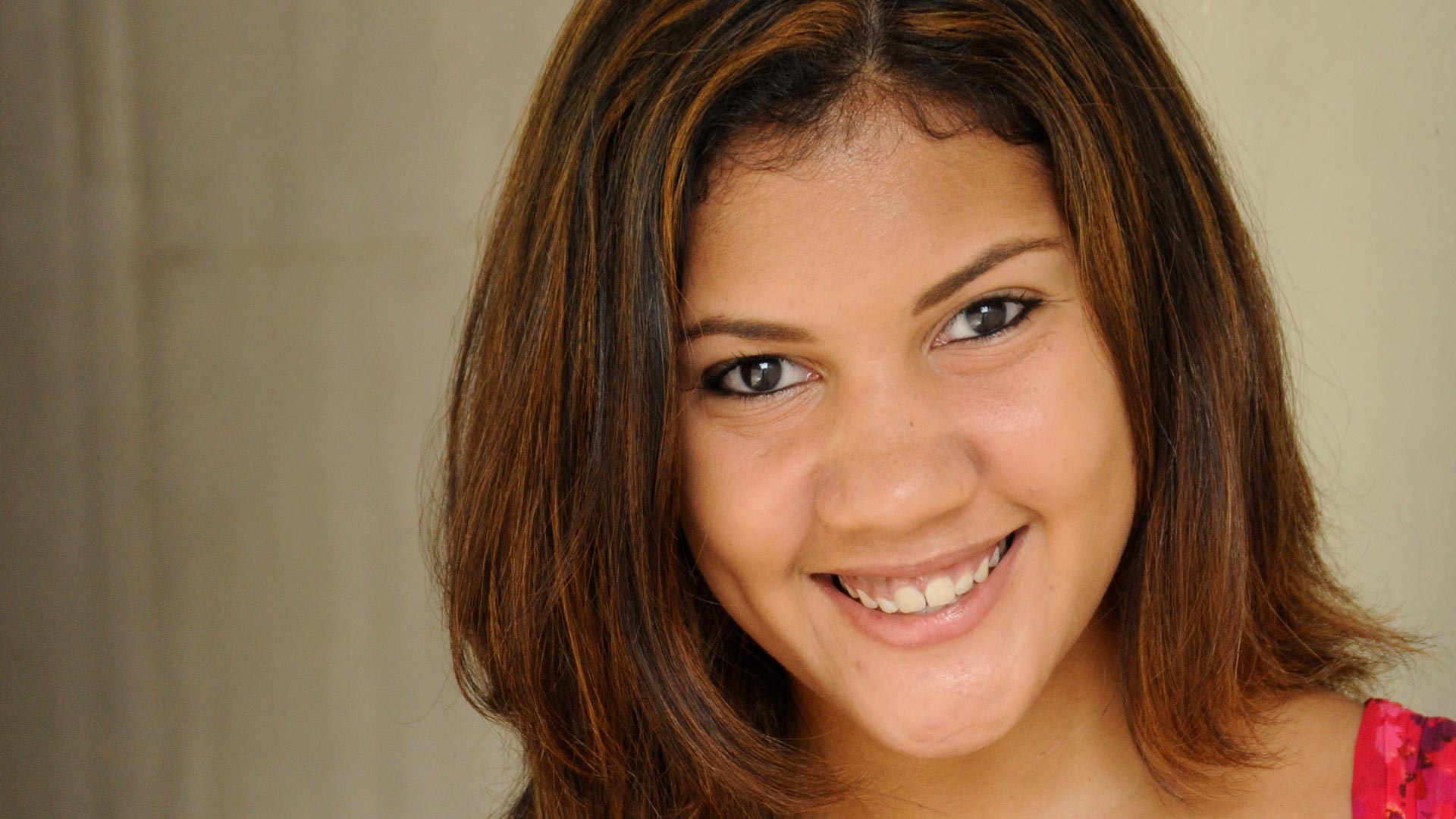 Jasmine Pierce is a New York City based comedian, writer, and actress. She is the host of Sleepyhead Podcast, where she crawls into bed with her guests in the middle of the night and wakes them up to interview them!

Jasmine is a writer at Reductress, including writing for the podcast Mouth Time. She is also a contributor to many online publications including Funny or Die News, CollegeHumor, Someecards, and Elite Daily. She performs stand up comedy regularly around the city at venues including Caroline’s, Gotham Comedy Club, The Stand, and many more! She holds a BFA with Honors in Theatre from New York University and trained in comedy at Upright Citizens Brigade.

She is a founding member of the sketch team Fun with Jerks that is currently producing the web series Sisters, Again! inspired by all of your favorite 90’s twins-reunited sitcoms!