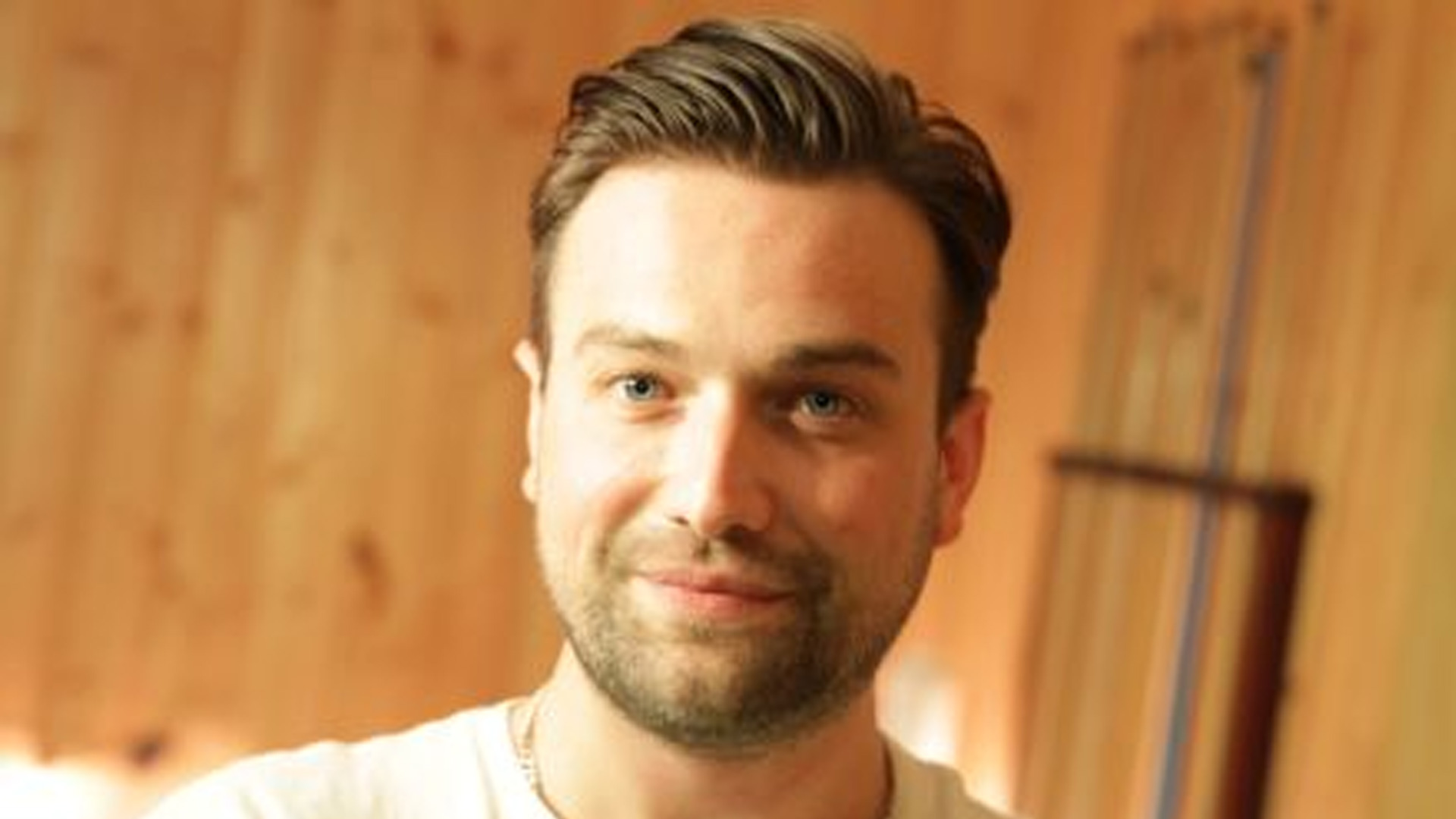 Mr. Malsky (please don’t call him Jay. That’s his son’s name.) is a New York based improviser and comedy writer, who has studied at The People’s Improv Theater, Upright Citizens Brigade Theater and the DC Improv. He can be seen every Monday night at The PIT on the house team, ‘Champagne Empire.’ Jay is a co-producer of This Live Show with Nate Foster, a monthly sketch/late night show at PIT Loft. His solo show, “Elaine Stritch: Still Here” finished its Fringe run this summer and the character can be seen in shows at the PIT. He misses Whitney Houston every day and prays to Suri Cruise every night “just in case.”