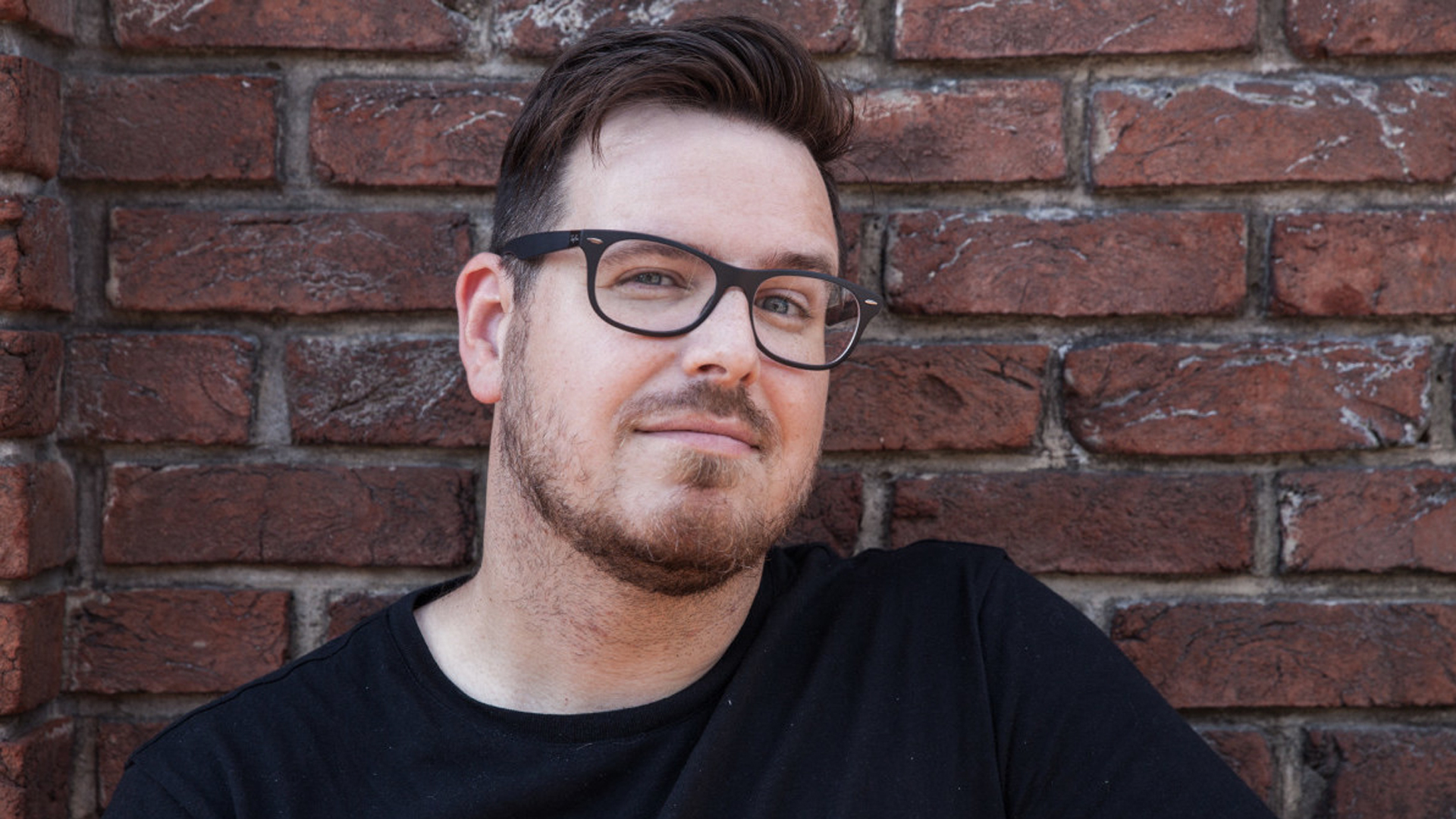 Jeffrey Everett is a successful designer, illustrator, and author working outside of Washington, DC. Jeffrey has had the pleasure of designing and illustrating for a wide variety of entertainment, corporate, and non-profit clients. Jeffrey has created designs for such bands as Jason Mraz, Social Distortion, Foo Fighters, The Decemberists, Flight of the Conchords, Gaslight Anthem, Lou Reed, The Bouncing Souls, and A Day to Remember. He has created work for companies such as RedBull, Simon and Schuster, The New York Times, The Washington Post, The Washingtonian, Variety, Universal Records, LiveNation, Dreamworks, and more.

Jeff’s work has been published in numerous books such as “New Vintage Type” and “Design Entrepreneur,” and seen in major magazines including Print, Rolling Stone, Rock Sound, Alternative Press, HOW, and Step Inside Design. He has his MFA in Graphic Design from The School of Visual Arts in New York City, NY.

He is the recipient of gold and silver awards from The Art Directors Club and “best-in-categories” from the AdClub (Addys), and is included in multiple AIGA Fifty Show. His work has been stapled on walls of acclaimed rock clubs, inked into brave people’s skin, and framed in high-end galleries around the world. Jeff is the author, curator, and designer of “1,000 Garment Graphics” for Rockport Press, and has taught and lectured for American University, University of Baltimore, Maryland Institute College of Art, and the AIGA. His work has sold in galleries in New York City, Los Angeles, Chicago, Boston, and Washington, DC.