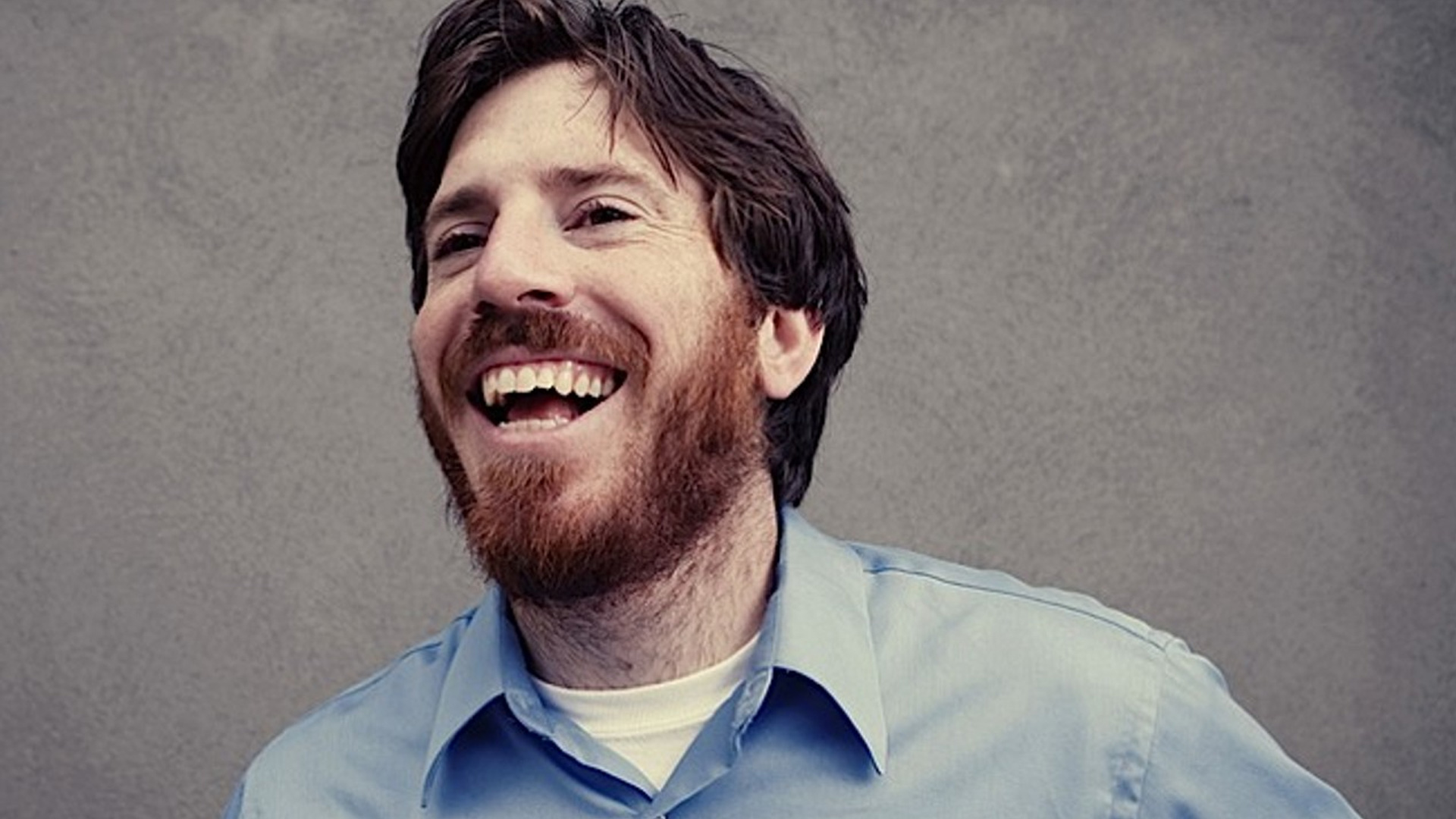 Joe began doing comedy in North Carolina in 2006 and toured with the Beards of Comedy from 2008-2012. Since moving to New York in 2012 he has landed TV appearances on John Oliver’s New York Stand Up Show on Comedy Central, Conan on TBS, The Late Late Show with Craig Ferguson, NBC’s Last Comic Standing, Nickelodeon, and his own Comedy Central Half Hour Special. In 2014, he recorded his debut album “Smiling at Wolves”, which reached #2 on iTunes, and Buzzfeed named him a “Comedian you should be paying attention to,” while Paste Magazine featured him as one of “10 Great Comics from the South.”

He also hosts a podcast called Universe City that pairs comedy with science, and a monthly show in Brooklyn called “Deeperness”. Joe grew up in Morgantown, WV and graduated Davidson College in 2005.