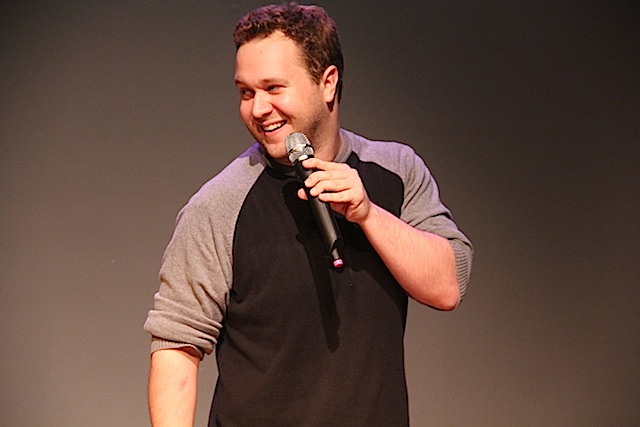 He currently appears every Monday evening as part of Super Free Mondays at the Peoples Improv Theater with his house team Night Shift. In addition, he produces and hosts Gas Station Horror, a high-energy improv assault on the worst of the worst horror movies. He also co-produces and writes for Sktch Shw, a monthly sketch show that is written and performed in just one day. You can also find him doing standup all over New York and some other cities, mostly the ones that ask him to come.

J. W. has written and directed several short films, spec TV pilots, and live sketch shows, including ones that were part of the Frozen Film Festival, the CMJ Film Festival, and Reel Fest DC.

And seriously, ask him about soda anytime. He’ll talk your ear off about Japanese Pepsi flavors.