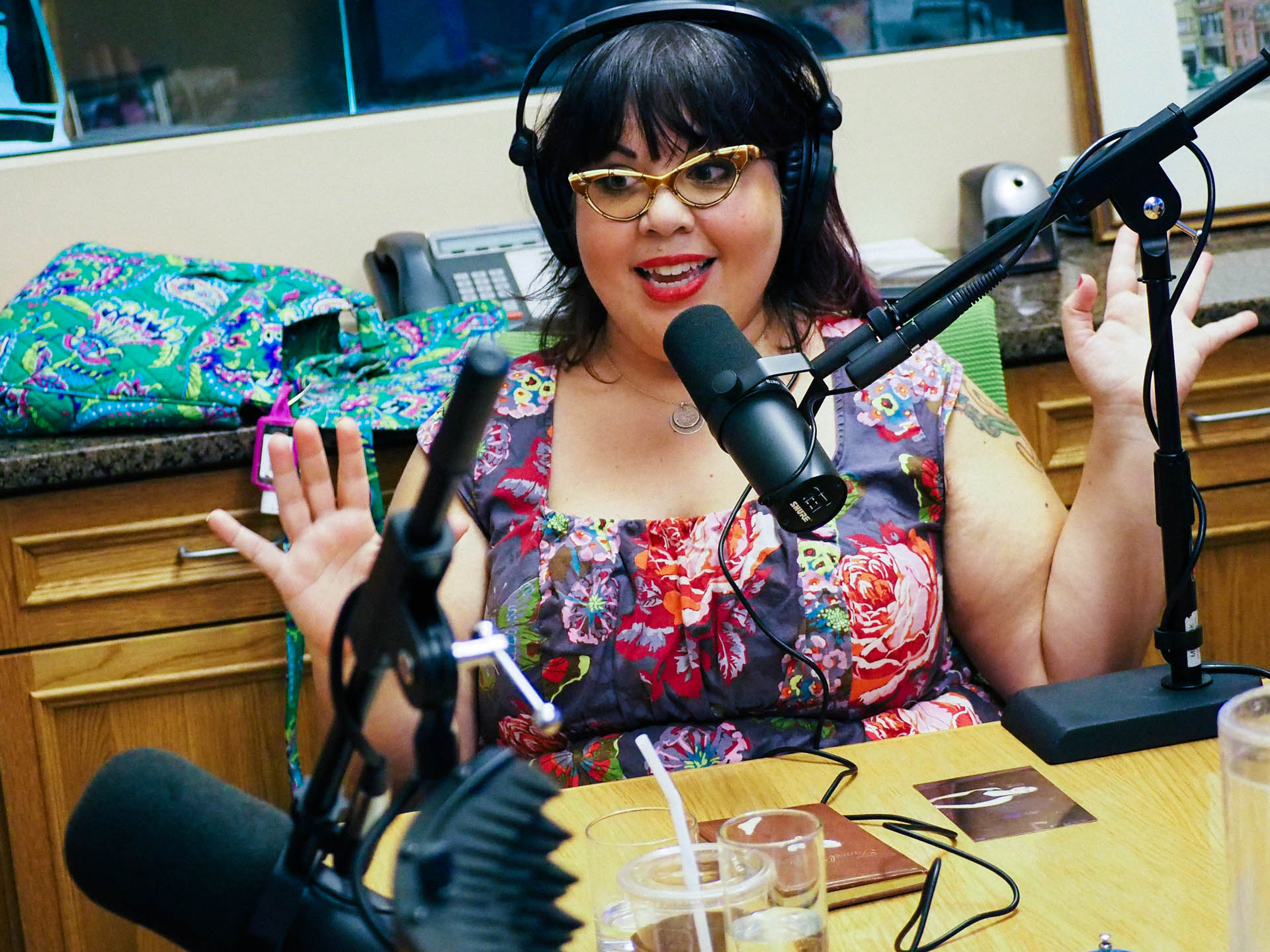 Born in Brazil and raised in New Orleans, Lenore was born and raised in a continuous carnival parade. As a child, she was face painted nearly every Sunday in Jackson Square. She fell in love with the bright vivid colors as the lady with the big floppy hat covered in silk flowers cheerfully scribbled Lisa Frank-inspired designs with face paint crayons on her enormous chipmunk cheeks. She told everybody she knew that she was going to be a face painter when she grew up, as well. That was the early 80’s.

Then adulthood inevitably descended upon her. Several boring and confining office jobs later, where grey cubicles in NYC felt like they may become her tomb, the recession struck. She was handed a severance packet along with the rest of her team. Walking out of the building into the heart of Times Square, instead of feeling panic stricken, she felt strangely relieved and blissfully reborn. Lenore could breathe again! She did that little Mary Tyler Moore spinning thingie while she sang “I’m gonna make it after aaaaalllll!!!” in front of staring onlookers, and threw her winter hat up into the air, where it abruptly landed into a puddle. But unlike the hat, Lenore did not. Instead, she went on a quest to find the true meaning of happiness. She immersed herself in reading books, studies, and watching documentaries about the science of happiness. It wasn’t until 2013 when she read New York Time’s best seller The Happiness Project by Gretchen Rubin that everything clicked. “Enthusiasm is more important to mastery than innate ability”, Rubin explains, “because the single most important element in developing an expertise is your willingness to practice. Therefore, career experts argue, you’re better off pursuing a profession that comes easily and that you love, because that’s where you’ll be more eager to practice and thereby earn a competitive advantage.” Lenore began to ask herself what she loves. Besides her husband and their son, and watching old reruns of Fantasy Island while eating take-out on the couch. Her weeks of soul-searching brought her back to her childhood days being face painted in Jackson Square by the cheerful and bubbly lady in the big floppy hat. “I love bright happy colors. I love making people happy. I love making children giggly. I love art. I love people. So…. what if I make art… out of people?” Suddenly she was covered in goosebumps, laughing loudly as the sudden realization hit her: Her childhood dream of becoming a face painter was actually about to come true.

Two years later, Lenore has gone from painting awkward and unrecognizable designs on her friend’s children’s faces (and even making a couple of them cry at their mirror reveal), to working full time as “The Cheeky Chipmunk” in New York City. Her work has been published in print form several times over, and her hard work even landed her on the front cover of LIC Magazine. She has taken the plunge into body painting as well, and has discovered an entirely new art form she loves. She tributes her success to the wise advice of Gretchen Rubin, her beloved subscription to FABA TV, every instructor she has ever had at every convention or workshop she has ever been to, all of her face painting friends that she regularly jams with and learns so much from, and her husband Steve and their amazing little boy Ralph. Much as Rubin predicted, enthusiasm certainly won out over innate ability (of which, when she first started out 2 years ago, she had nearly none). She loves painting so much, that she still finds it impossible to resist the gleeful urge to practice nearly every single day. Lenore is still a devoted student, attending (as well as teaching at) as many conventions and workshops as time and money will allow. She has so many techniques and skills she still needs to learn… but how to be happy is no longer one of them.