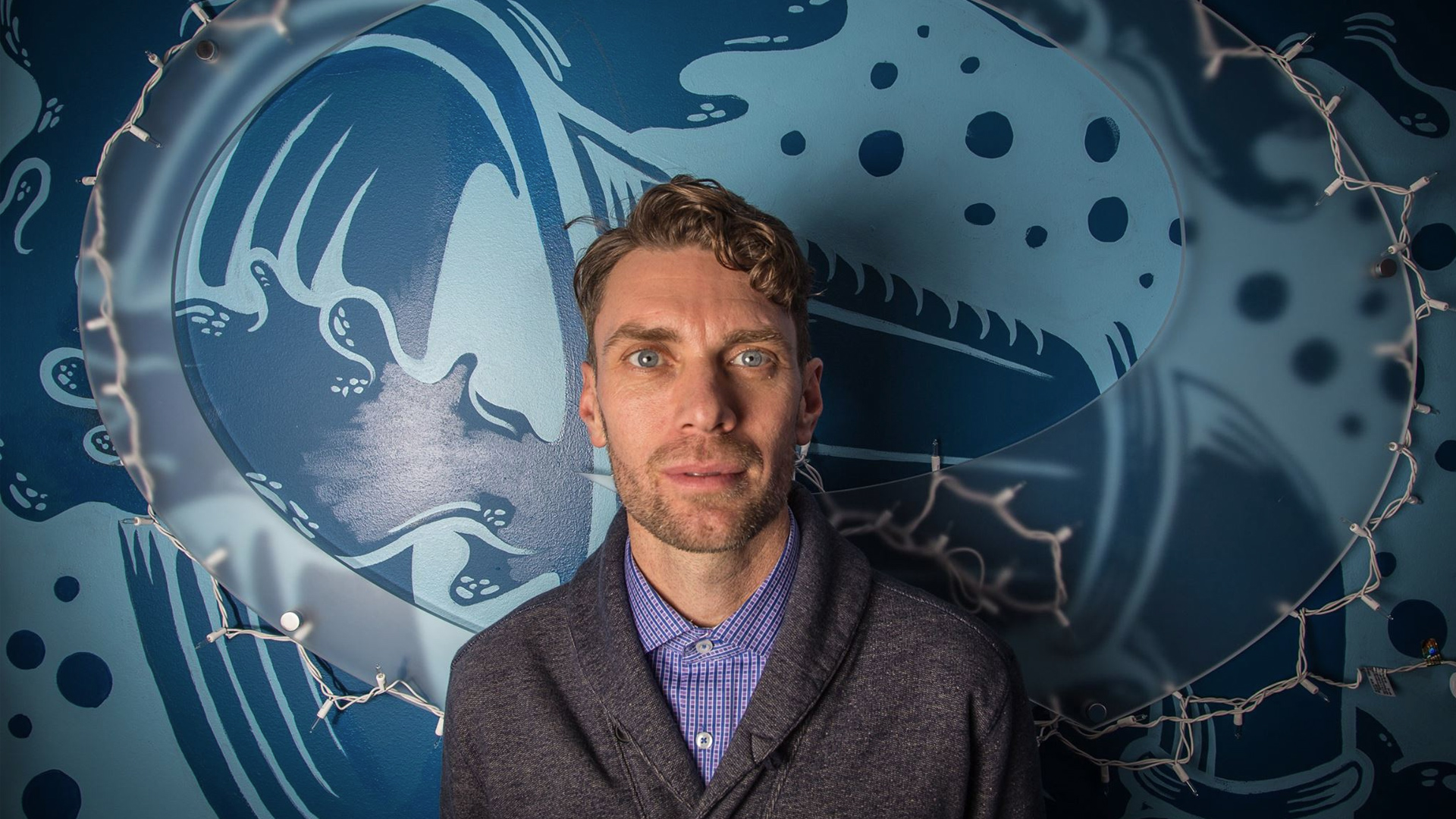 Mike Mowery is the President and Managing Partner of Outerloop Management. He began the company with Jeff Cohen in 2004. With Mike’s extensive knowledge of the road and what it takes to make a band survive along his partner’s legal background and extensive network, Outerloop Management was born.  Based in Silver Spring, Maryland, Outerloop manages 40+ artists and employs 6 managers, support staff and has a show promotion company and a marketing firm.

Mike Mowery got his introduction to the music business through the Do-It-Yourself hardcore scene.  He released his first 7″ vinyl record as part of an Atlanta based collective in 1994.  Shortly thereafter he moved to California and continued releasing records through his independent label, Phyte Records. Throughout college in Santa Barbara, California, he put on concerts two blocks from the beach.  Many notable bands came through town, opting to shun the corporate venues for an intimate show-space with beautiful views and surf within walking distance.  He continued to operate Phyte Records as well as help Steve Aoki launch his now hip label, Dim Mak.