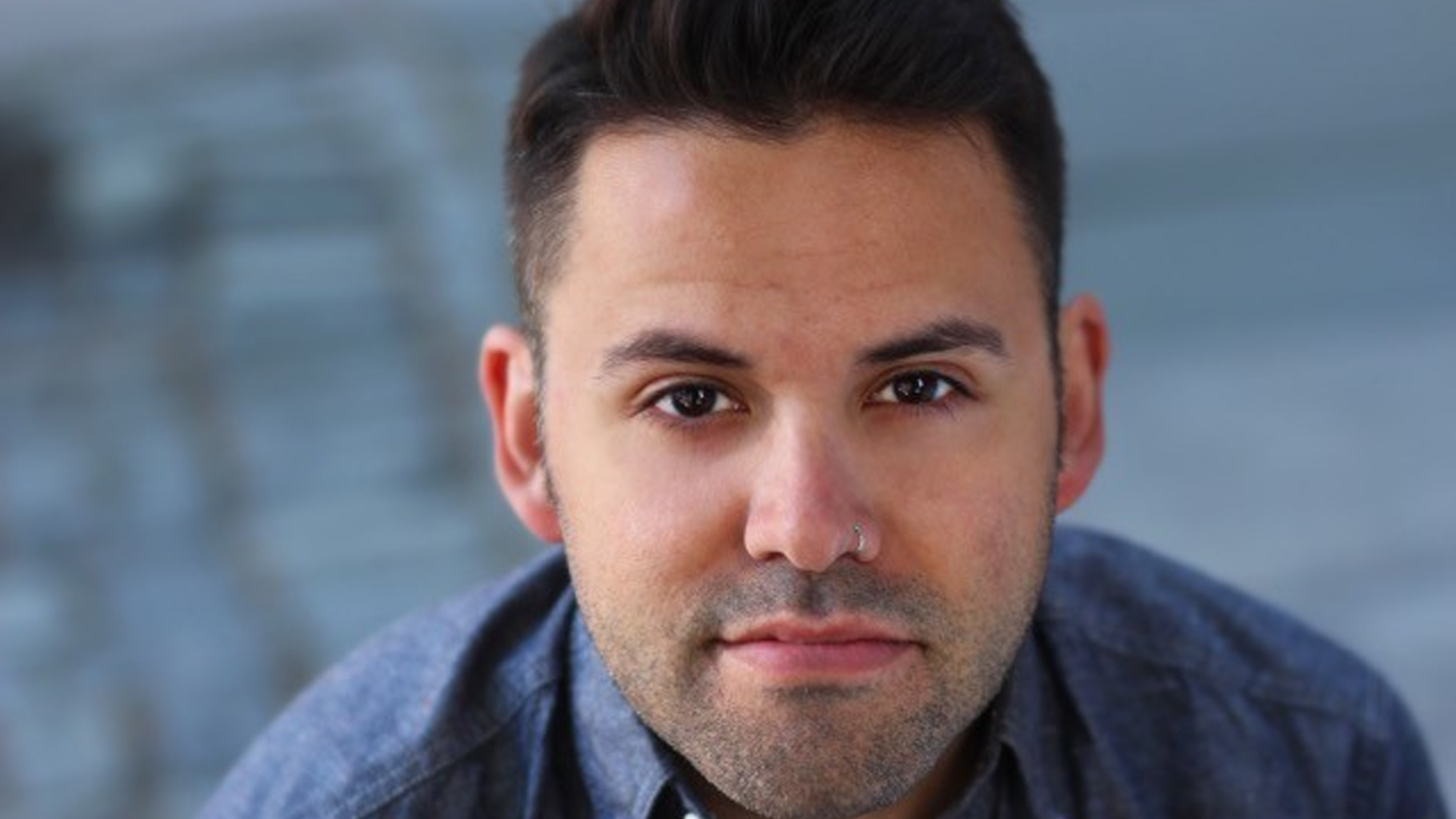 Nick Carrillo is an actor/writer/comedian originally from Texas, now living in Brooklyn. He holds a BFA in acting from the College of Santa Fe, and continued his acting studies at the Lee Strasburg Institute for Film and TV. He has also studied sketch/improv at UCB and the PIT, and is a performer/writer for the sketch group The Uncanny Valley, several indie-improv teams, and can be seen every Saturday with his PIT House team Gypsy Danger. He is currently performing in Puffs, Or Seven Increasingly Eventful years at a Certain School of Magic and Magic, which has had a sold out run at The PIT, and was featured in such publications as The NY Times and Time Out NY. He was featured in the very first Improvised commercial for NBC/Lexus during “The Late Show with Jimmy Fallon,” as well as several other commercials. He is also currently a teacher at The PIT.