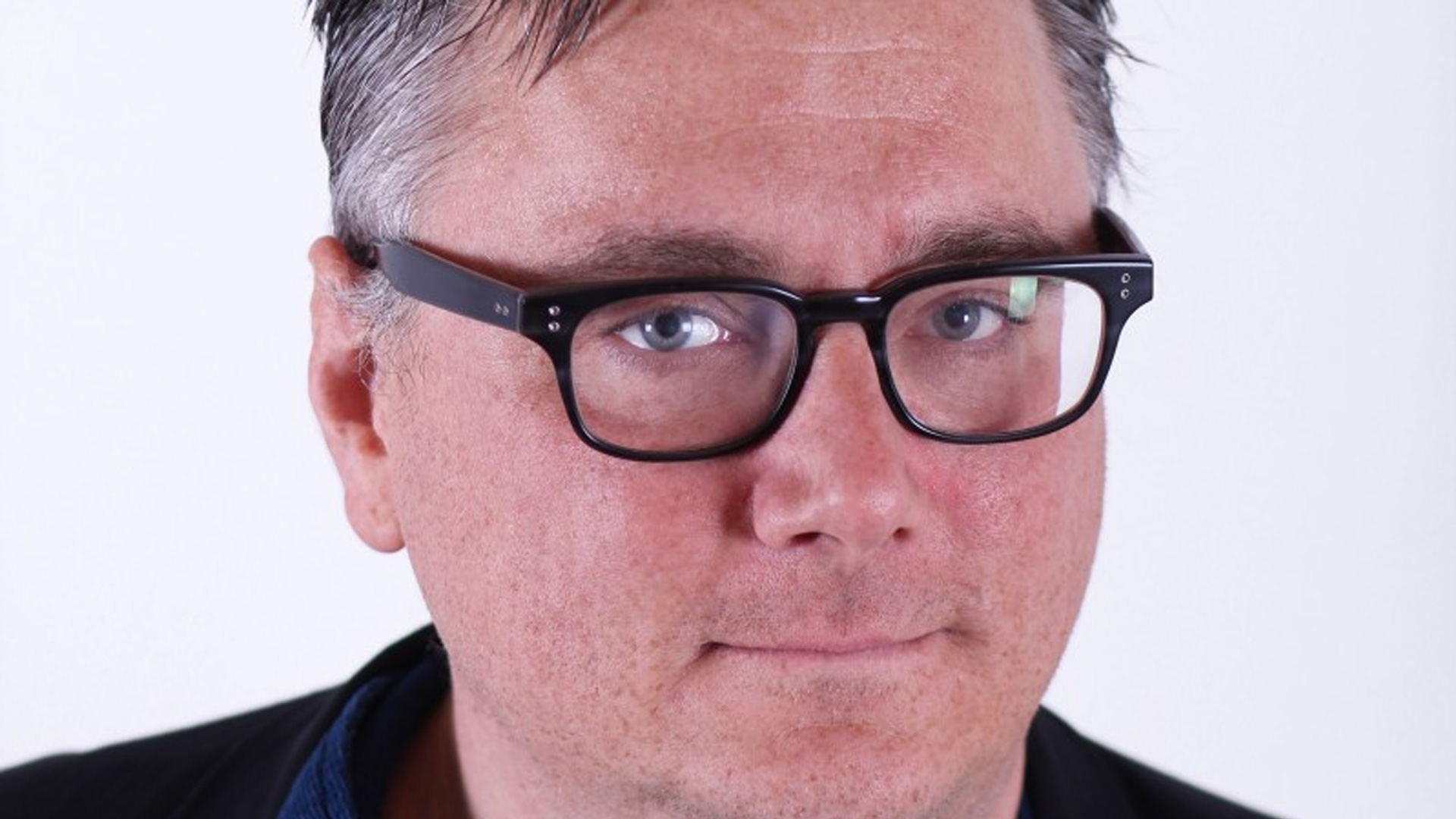 Patrick McCartney is an actor and an improviser . He was at The Second City with PIT caretaker Ali Reza Farahnakian. While in Chicago he studied improv with the great Del Close. While not improvising in Chicago he was acting in plays. He was an ensemble member of the Center Theater and did shows at Steppenwolf, Stage Left and just about every other venue Chicago had to offer. While there he studied acting with Mary Ann Thebus. In Los Angeles he studied acting with Ivana Chubbuck in her Thursday night master class. In NYC Patrick was an ensemble member of Shira Piven’s Water Ensemble where he starred in Elizabeth Gilbert’s adaption of her short stories “Pilgrims “. He was at the first UCB where he taught improv did Asscat and created the shows “Two Irish Jerks” with Miriam Tolan, and “Perverts,” with Jackie Clark and “Lennon and McCartney” with Jodi Lennon. Television and film include “SNL digital shorts “, “Elf”, and the recently wrapped indie “Baby Frankenstein.” Currently he teaches level 2 improv at the PIT. On Saturday nights you can usually catch him playing with PIT house team BBC 2. Former students include Eric Stonestreet, Julie Klausner and Ed Helms.