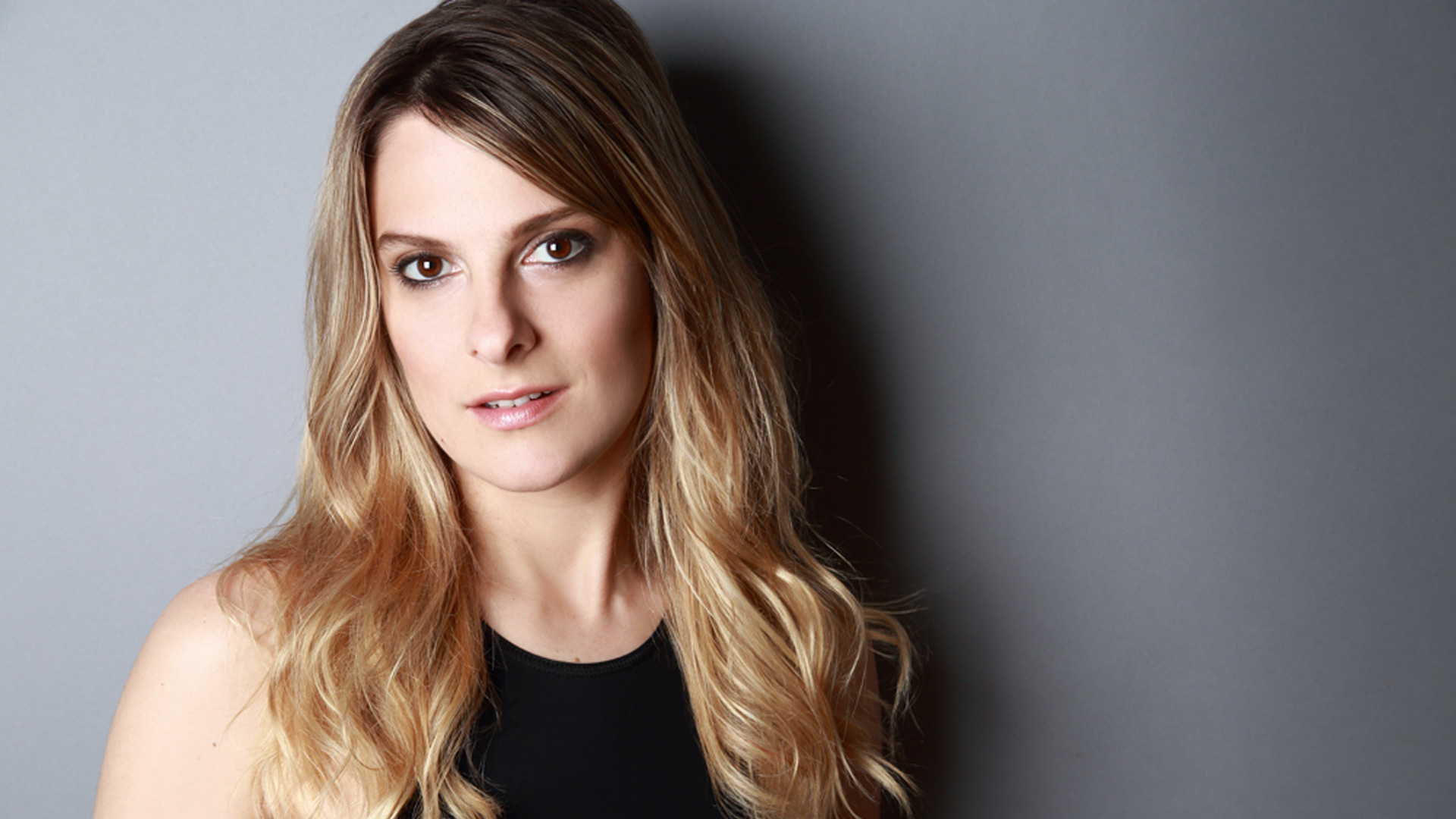 Phoebe Tyers is an actor, comedian, writer and podcaster based in New York city.  She plays a recurring character in SEARCH PARTY on TBS and a supporting role in the feature film FORT TILDEN  You can see Phoebe currently performing her original characters at UCBeast with Characters Welcome as well as improv at the Magnet Theater with the long running house ensemble The Music Industry and weekend team, the Friday Night Show. She is a recurring voice actress with The Truth Podcast featured on NPR/All things Considered and Snap Judgment and she is a STORY PIRATE. Phoebe hosts her own vintage talk show, Phoebe Jessy Raphael, and co-hosts The Unbelievable Podcast, a weekly conspiracy comedy podcast with over 5,000 listeners who “you learn to unlearn everything you know!” Phoebe got her BA at New School University in playwriting and directing.  She has written and directed several large ensembles at Magnet as well as her one-act plays at the La Mama theater and Theatre Row. You can see Phoebe perform every third Monday of every month at UCBeast and every Wednesday and Friday at the Magnet.