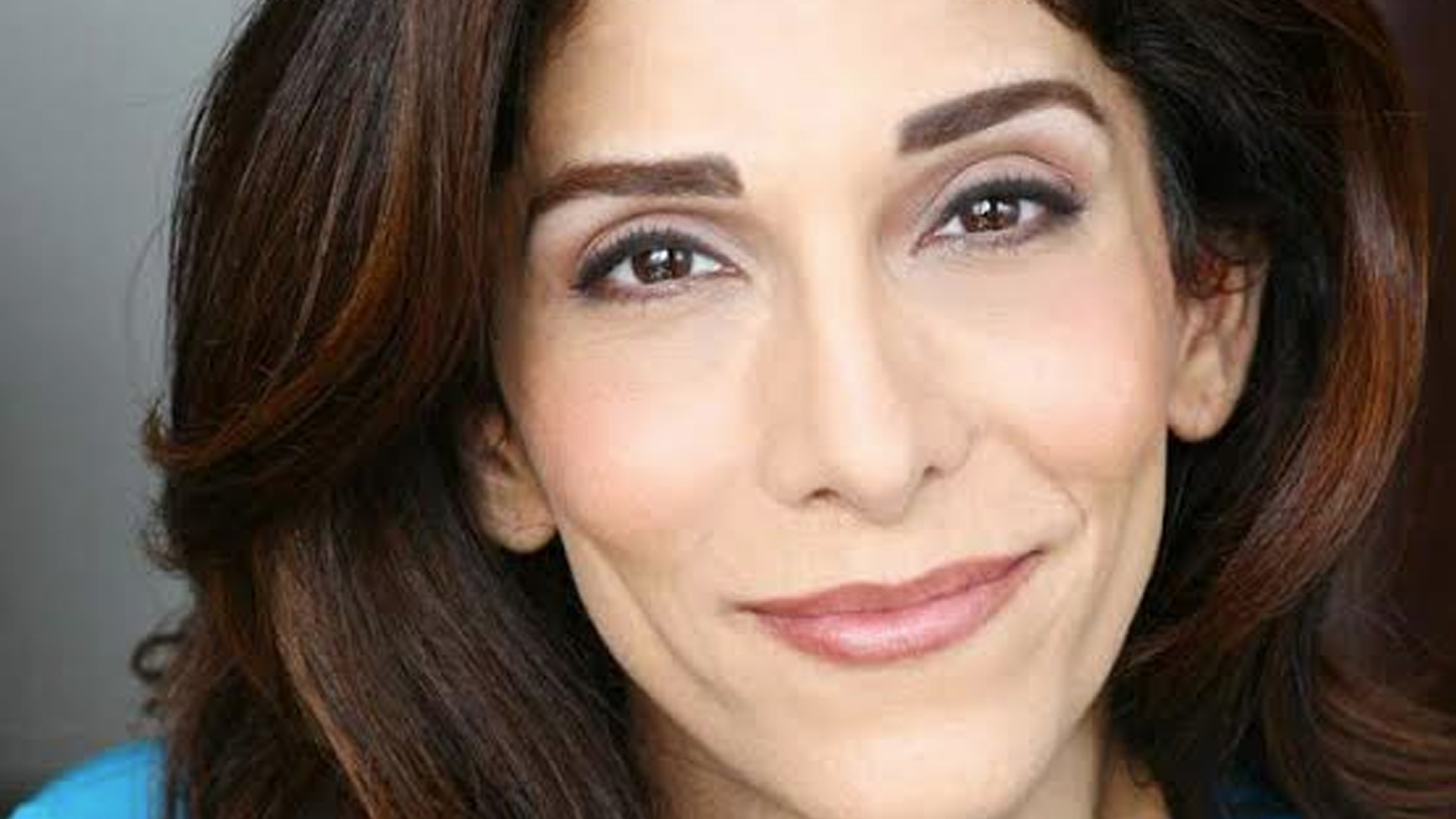 Pooya Mohseni is an Iranian/American actor, transgender advocate and lover of life! She was born in Tehran, Iran in the late 70s and grew up during the Iran/Iraq war in Tehran during the 80s. She came to the US in the 90s , moved to NYC and started her life as a woman, a Trans woman. She’s been a designer, a massage therapist and as fate would have it, found her way to her truest calling, story telling, later. She has. never looked back. Trained at the fabulous Maggie Flanigan Studio, she lends her voice and her talent to projects that excite her, which means they have to inspire and elevate their audience. She is now collaborating on original pieces for both stage and screen, that illuminate the trans experience, among other things. She was also recently included in a Backstage.com article as one of the “15 Trans Actors You Should Know! “i like to tell important stories…some of them have to do with me being trans, but they all have to do with me being human” www.pooyaland.com #pooyaland