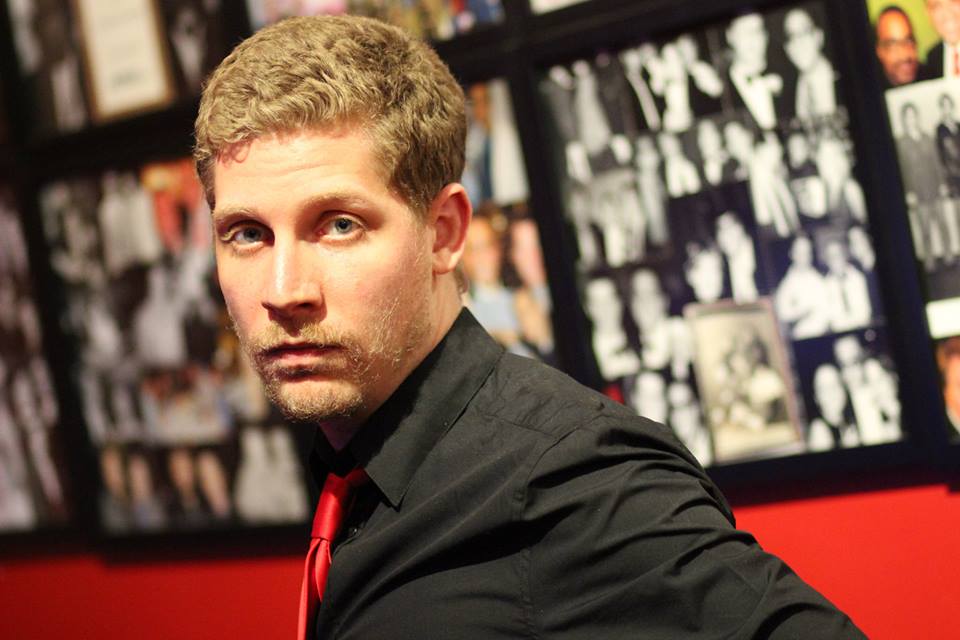 Ronny Pascale is a comedy writer, producer, and improviser from Connecticut. Ronny is currently the Associate Artistic Director of The Peoples Improv Theater. Ronny has studied improv and sketch at Peoples Improv Theater, Second City, Magnet Theater, and Upright Citizens Brigade Theater. He has produced Unauthorized: The Musical!, The Really Cheap Date Show, and Sketchy Sketchy Prov Prov, among other great shows. If you like him, circle “Yes”, but “Maybe” is okay, too.
@ronnypascale
2015 The Atlantic Transmission