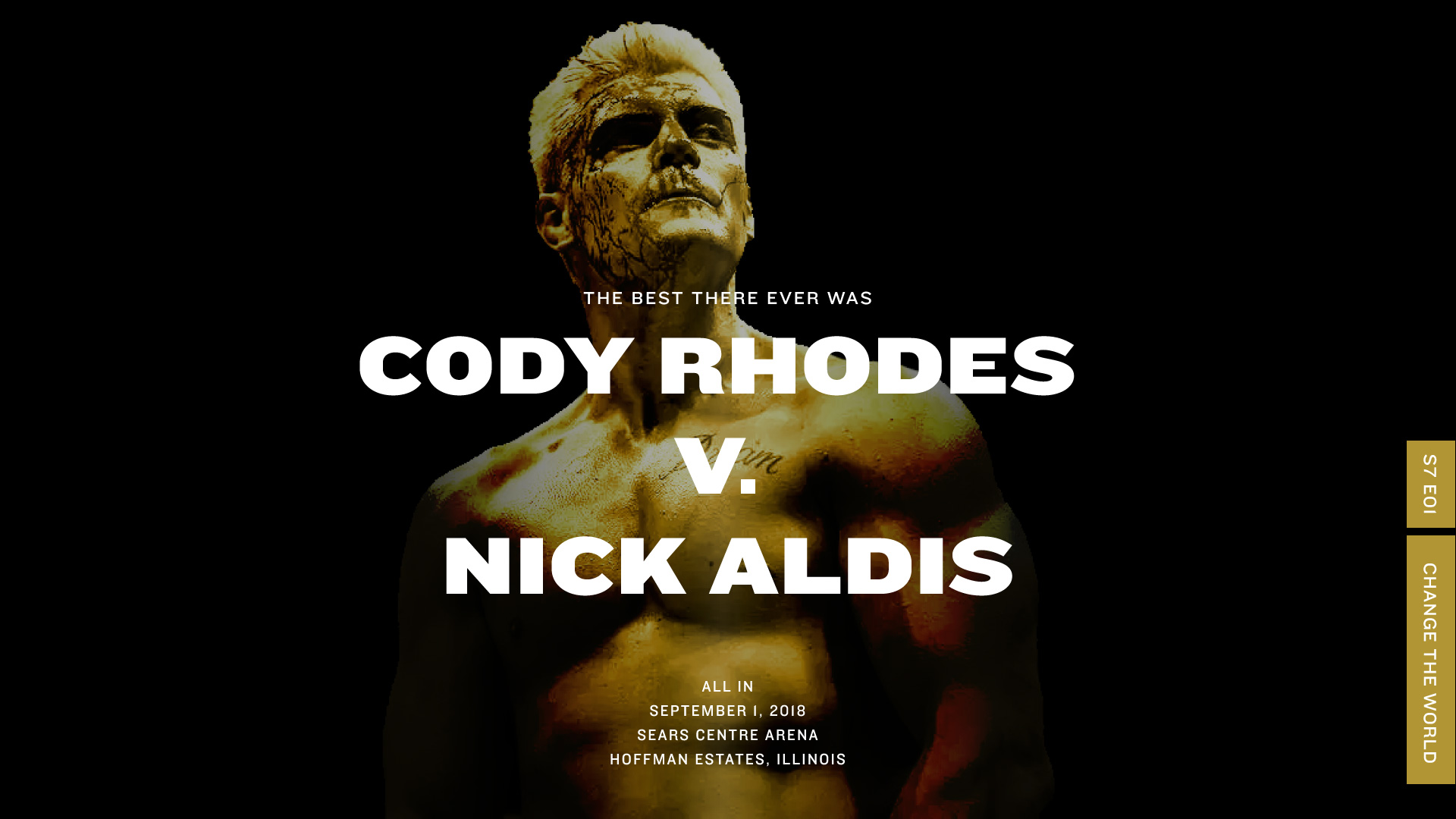 We begin our seventh season with the event that started it all. With The Curtain Jerks in the audience, Cody Rhodes and his band of band of outsiders put on the biggest independent wrestling show of all time. With the pressure on, the wrestlers on each card performed some of their best work with the centerpiece being a title match between Cody Rhodes and Nick Aldis. If you want to talk about AEW, which is what this season is all about, this is the place to start.

Joining them to discuss is Angel Pena, host of the Wrestling Melee game show.