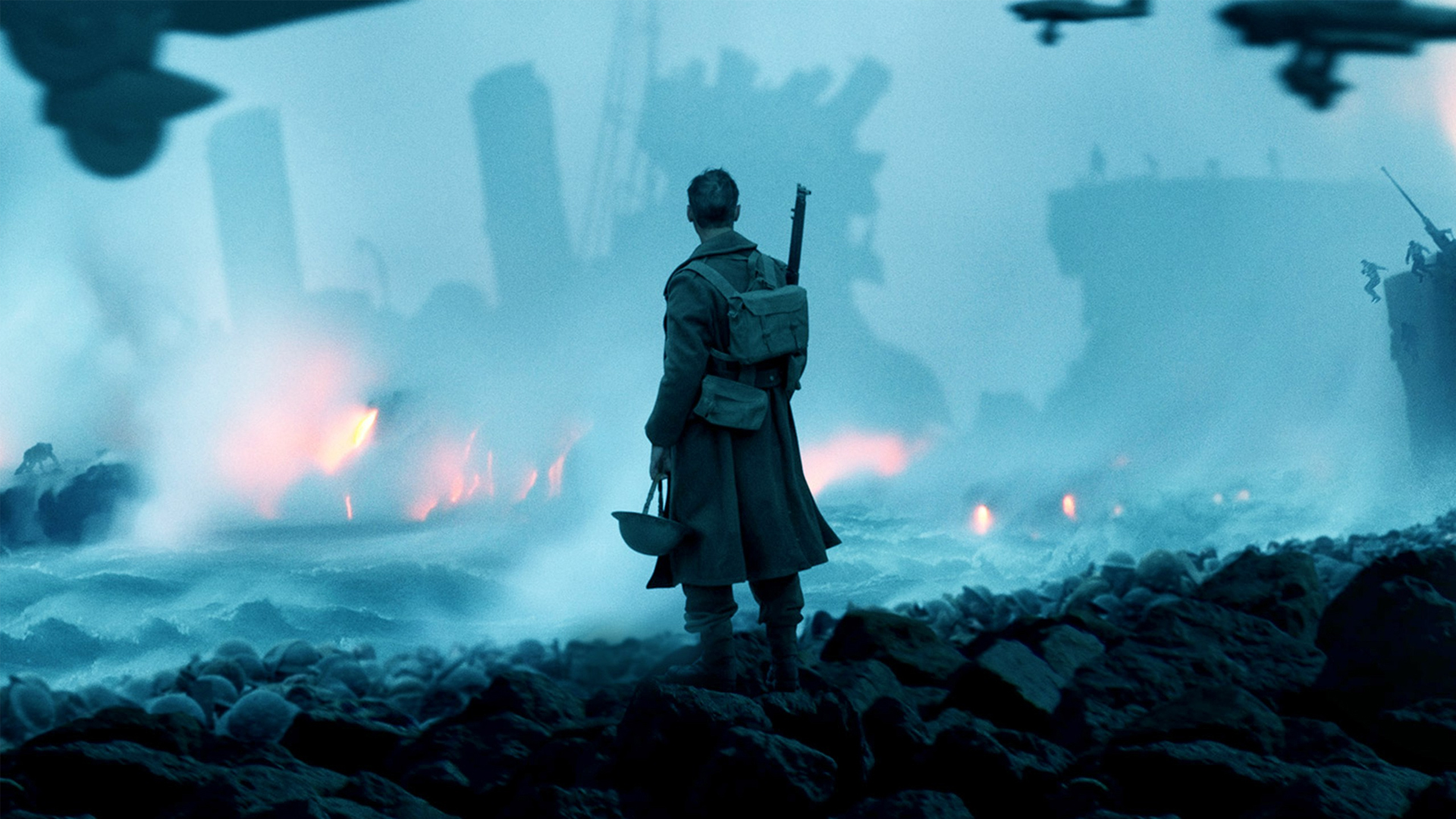 The boys join the ranks of Tom Hardy, Cillian Murphy and Harry Styles in Dunkirk (2017), the thriller by acclaimed director Christopher Nolan. The boys are joined in studio by the composer of the film’s score “Hans Zimmer” (Stephen Sherwood). He talks about his inspiration for the music for this intense film and also apologizes -kind of- for… you know.