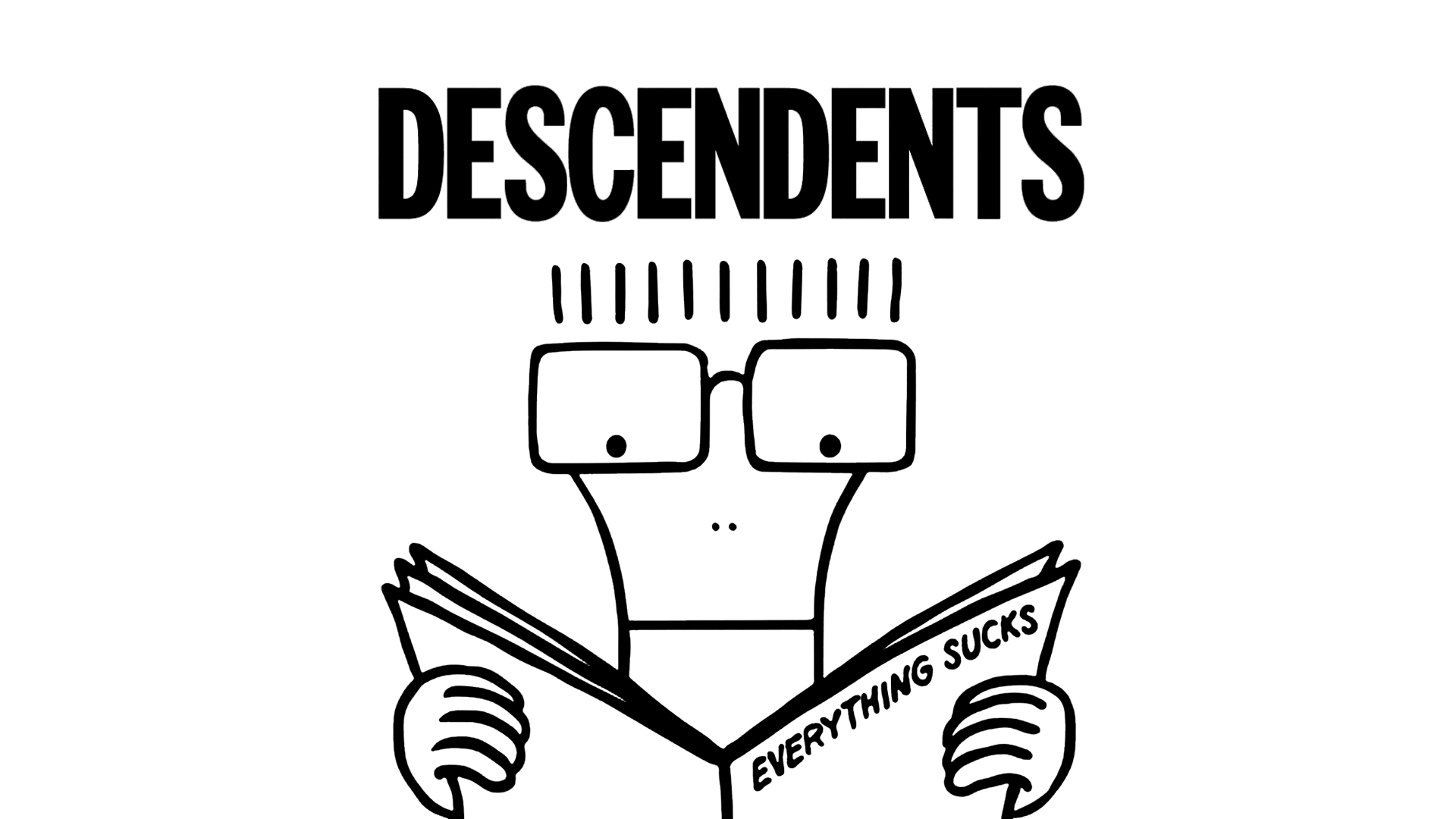 In September of 1996, the Descendents release their first full LP of new material since in 9 years. Everything Sucks brought the band back into a world that was now populated with countless bands they themselves had inspired. With a culture now primed to understand what they were doing so many years ago, Everything Sucks became the Descendents’s first album to chart, however their reunion was not met with universal acclaim. Chris Enriquez (Primitive Weapons, On The Might Of Princes, REVOLVER Magazine) joins to discuss Milo’s return and how the band has “been here for you all along”.