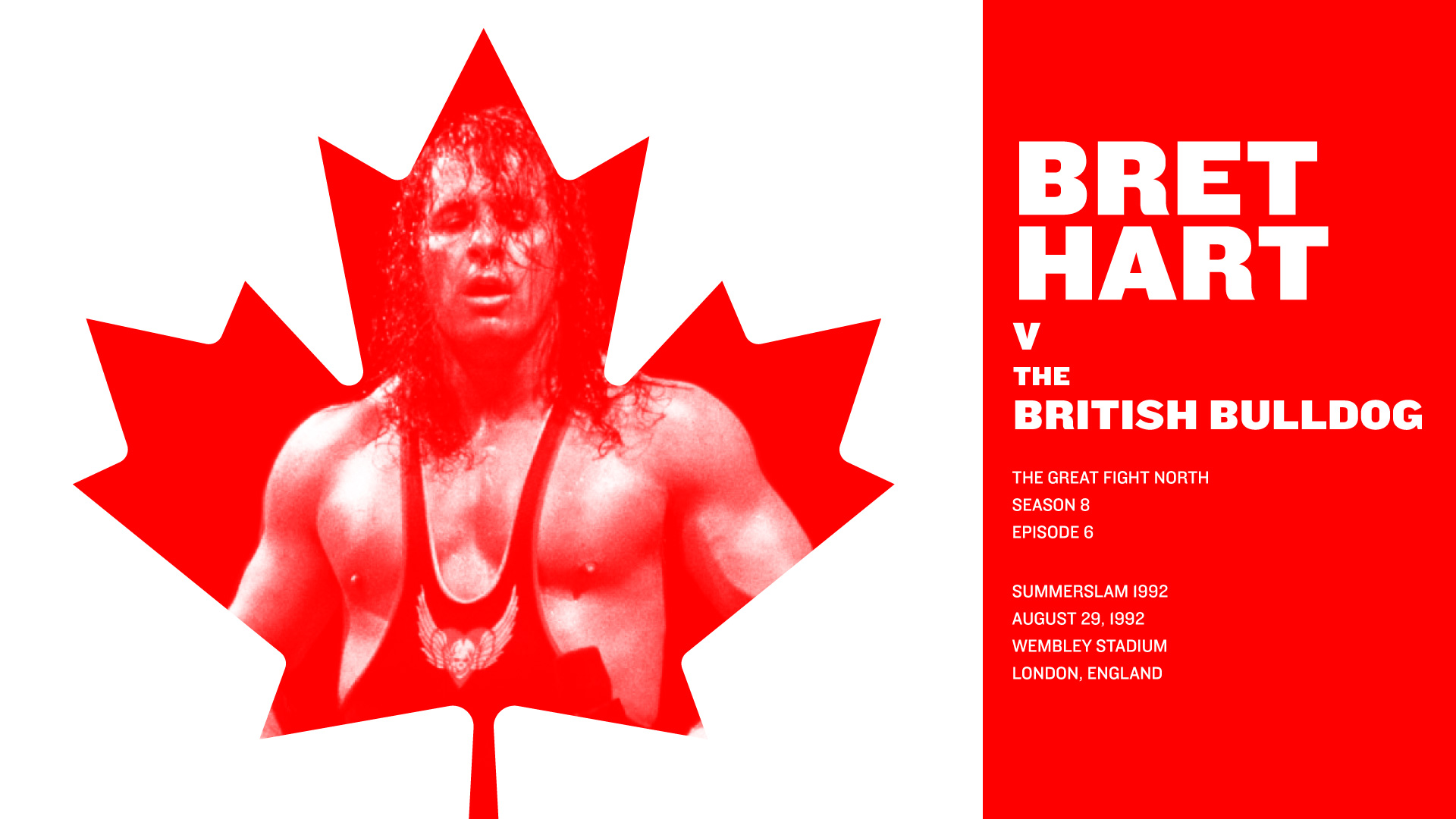 The Jerks have the honor of discussing the man who they honor with the podcast’s name as they get into Bret Hart’s match against his brother-in-law The British Bulldog at SummerSlam 1992. Joining them to chat about the match is Justin Angermeyer (XSW).