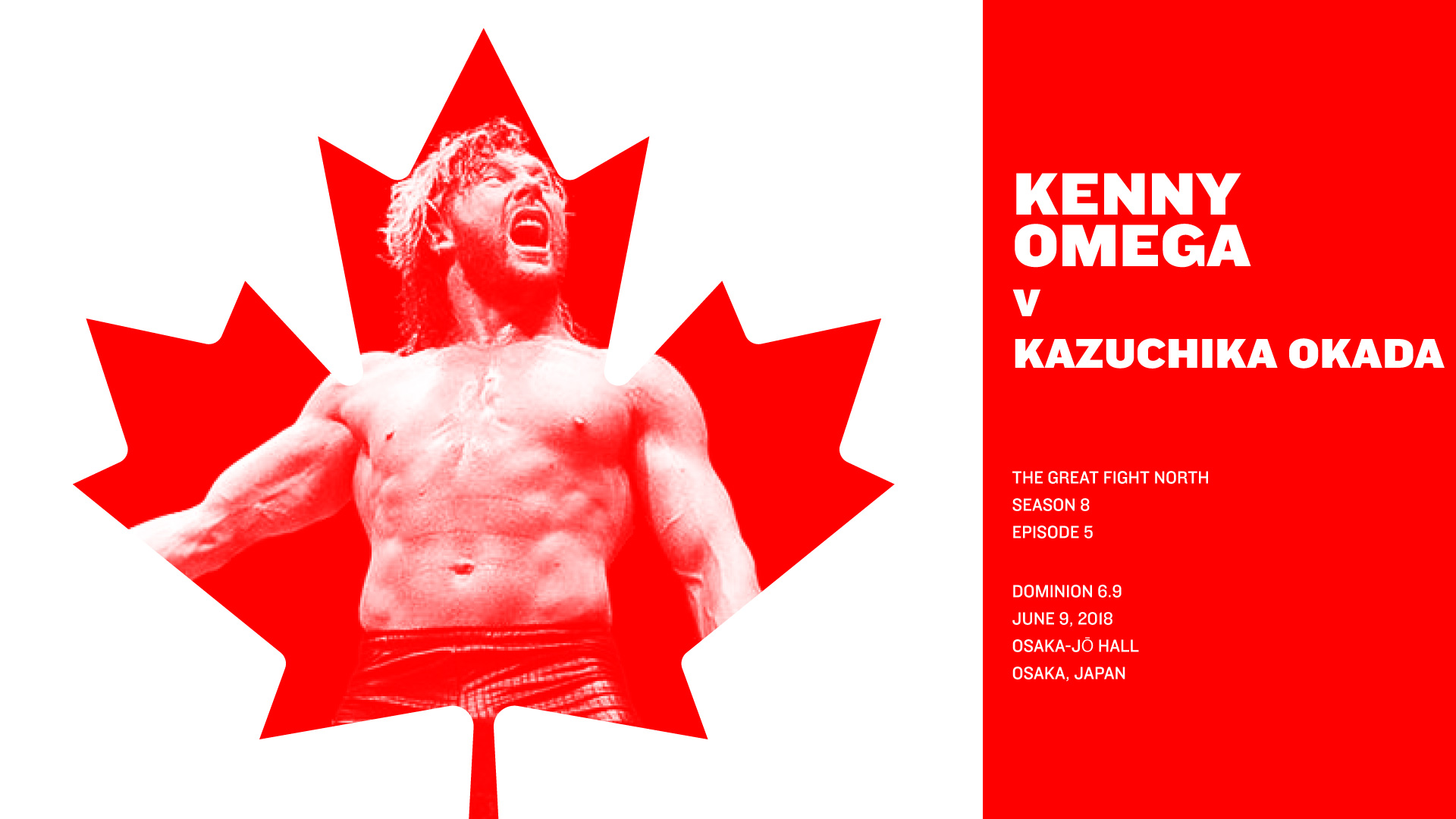 In this episode, The Jerks discuss one of today’s stars, the man who puts the win in Winnipeg, Kenny Omega. They chat about his 2018 main event, two-out-of-three-falls match in NJPW’s Dominion 6.9 in Osaka-jo Hall. Joining them is XSW performer Matt Little.