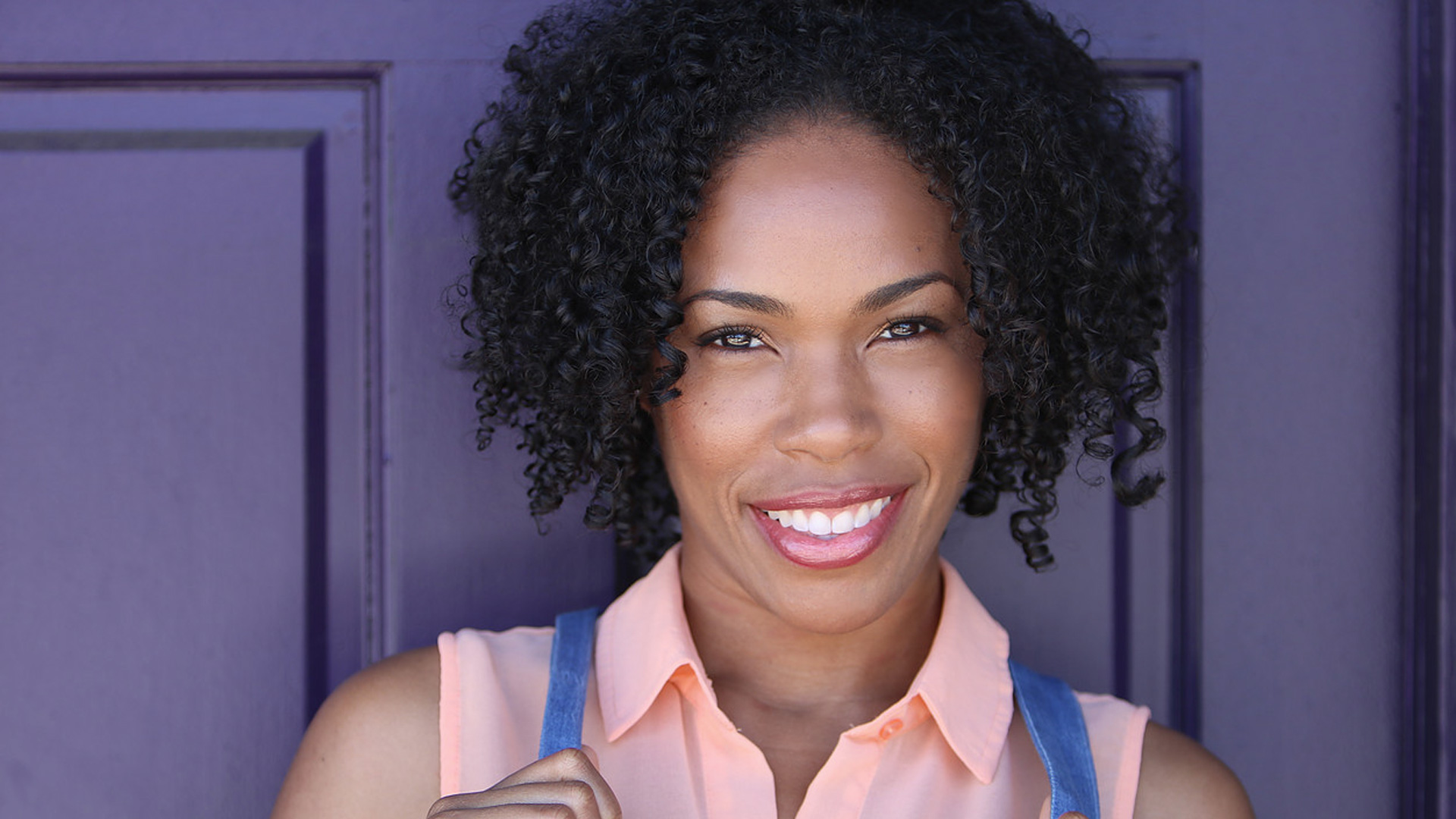 Angela Lewis  was born & raised by a luv-ing family in Detroit, MI. And at three years old, when she first said she wanted to be a movie star, she was propelled by an ever growing & never ending support from her village. After receiving a fabulous public school education (it does exist!), culminating in a BFA in Acting from the University of Michigan, Angela took her talents to New York City. From table reads to rehearsal rooms to letting it fly on some of New York’s most illustrious Off Broadway stages, her thoughts, questions, talents, & sensibilities helped flesh out & introduce the world to some of America’s greatest new works. Now, in LA, she’s joined the world of film & television by landing the series regular role of Aunt Louie on John Singleton’s new TV show for FX – Snowfall. Turns out, Angela’s passion for exploring humanity through the arts, standing in the fullness of her authentic Self, and carving out a legacy as an actress for generations to come, is what being a movie star is all about. She is on a quest to shine her most Brilliant light possible.