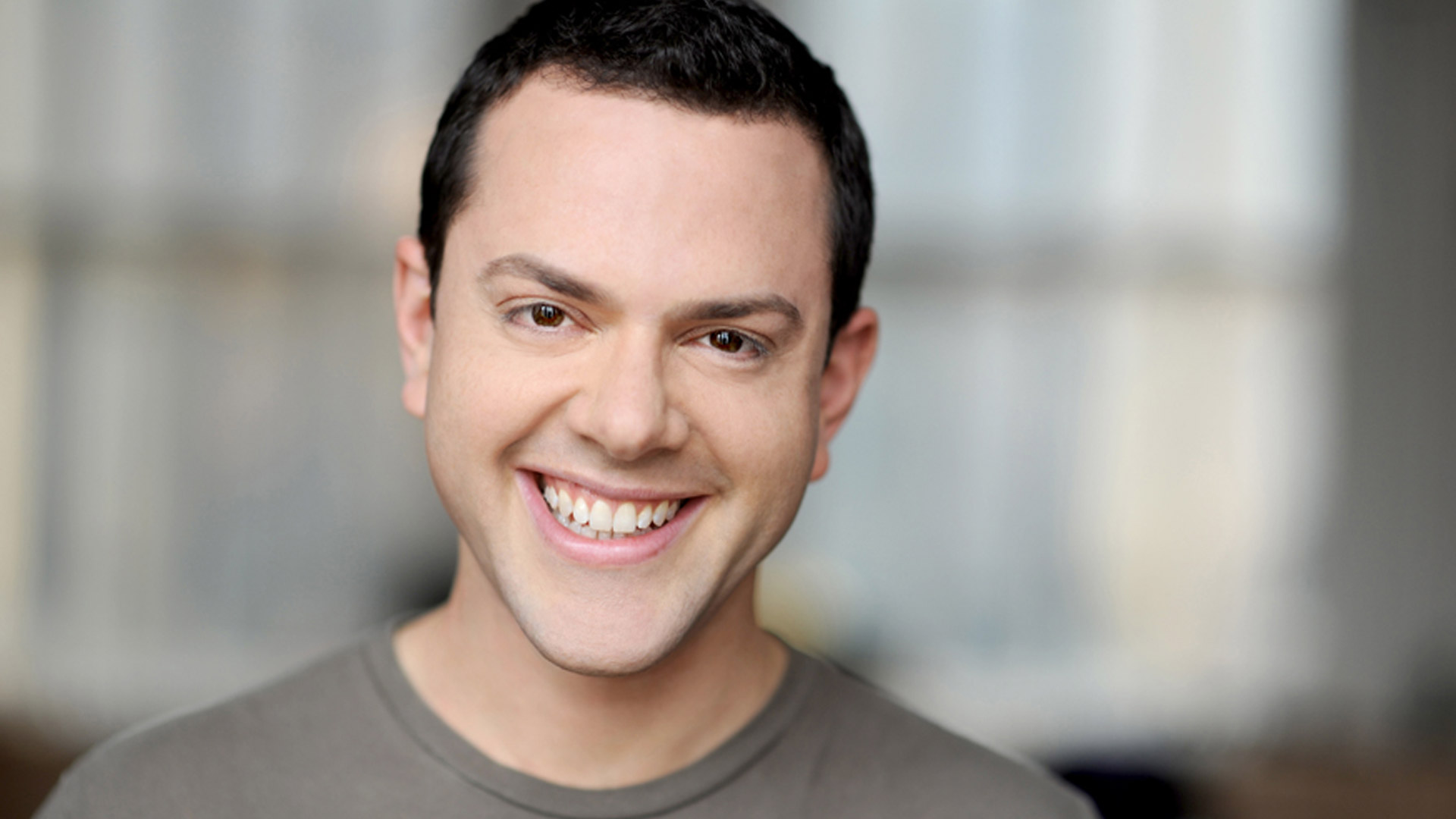 He wrote, produced and acted in his award-winning short, ‘White Privilege Frankenstein’, has appeared at a number of Film Festivals. It can currently be seen on Funny Or Die and YouTube.

Originally from Newburgh, New York, he has degrees in musical theater from The Boston Conservatory and The Catholic University of America. He has trained at the Upright Citizens Brigade for Improv and Sketch Comedy. He’s performed Improv and Stand-up throughout the city.