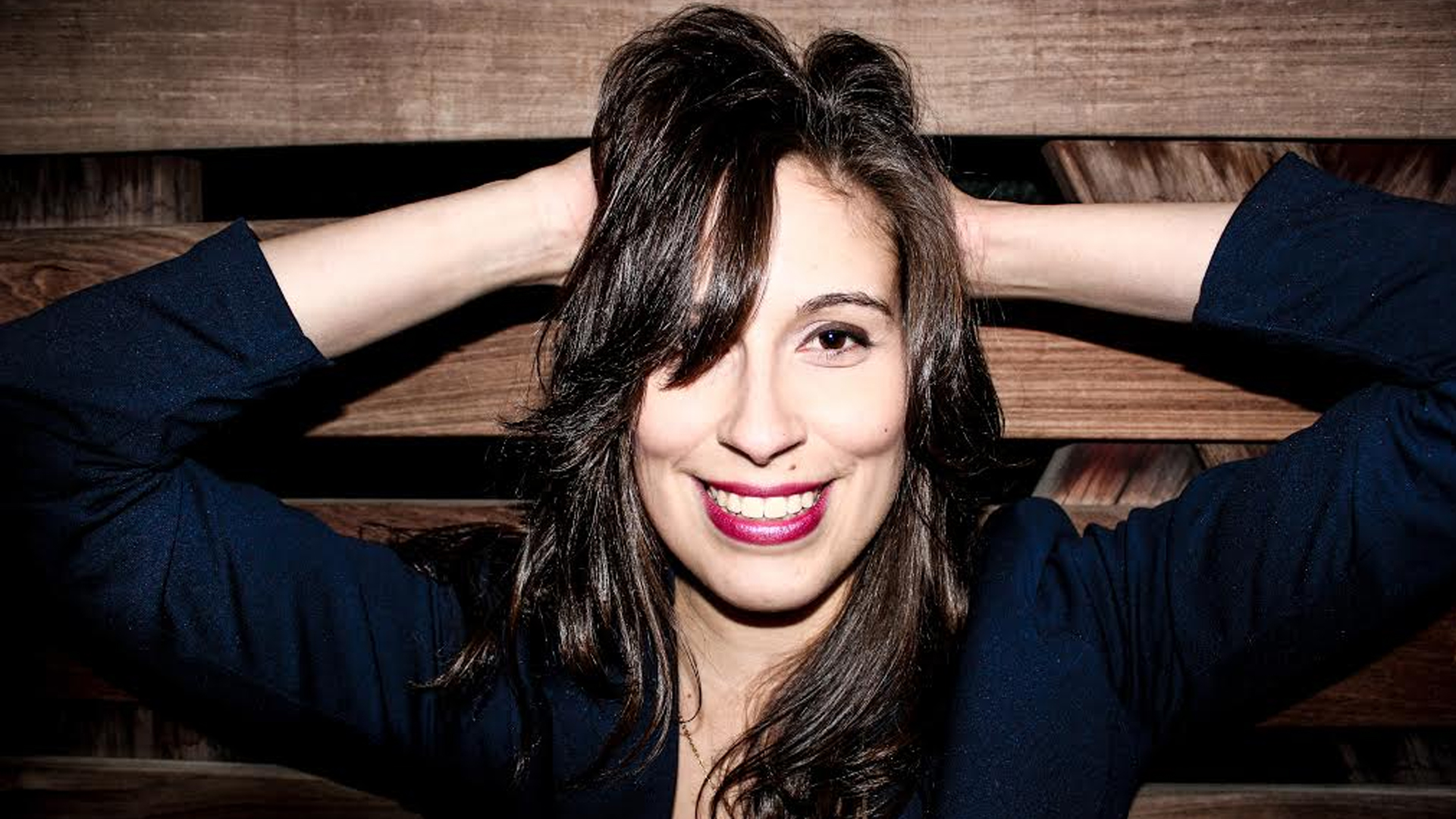 CHRISTINE PINEIRO is an actress, improviser, sketch writer, and character performer from The Bronx. She is a winner of the 2015 UCB Diversity Scholarship and has performed for NBC’s Diversity Showcase at The Peoples Improv Theater. Christine can be seen improvising at the PIT every Wednesday night at 10 pm with house team Champagne Empire, and every month with Made for TV Movie and People’s Court. Christine has trained at The Peoples Improv Theater, Upright Citizens Brigade Theater, and The Annoyance Theater (NYC). She also performs and writes for the acclaimed Sktch Shw at The Peoples Improv Theater, as well as variety shows around the city. In 2015, she debuted her one-woman character show, Everyone You Work With, at the PIT. Christine loves Henry Cavill, reading war books, watching classic films on TCM, and dancing. For more on Christine, check out her YouTube channel, Another Brunette on YouTube!, follow her on Twitter (@ChristineP_ ), swing by her Facebook page, or visit her website, www.christinepineiro.com.