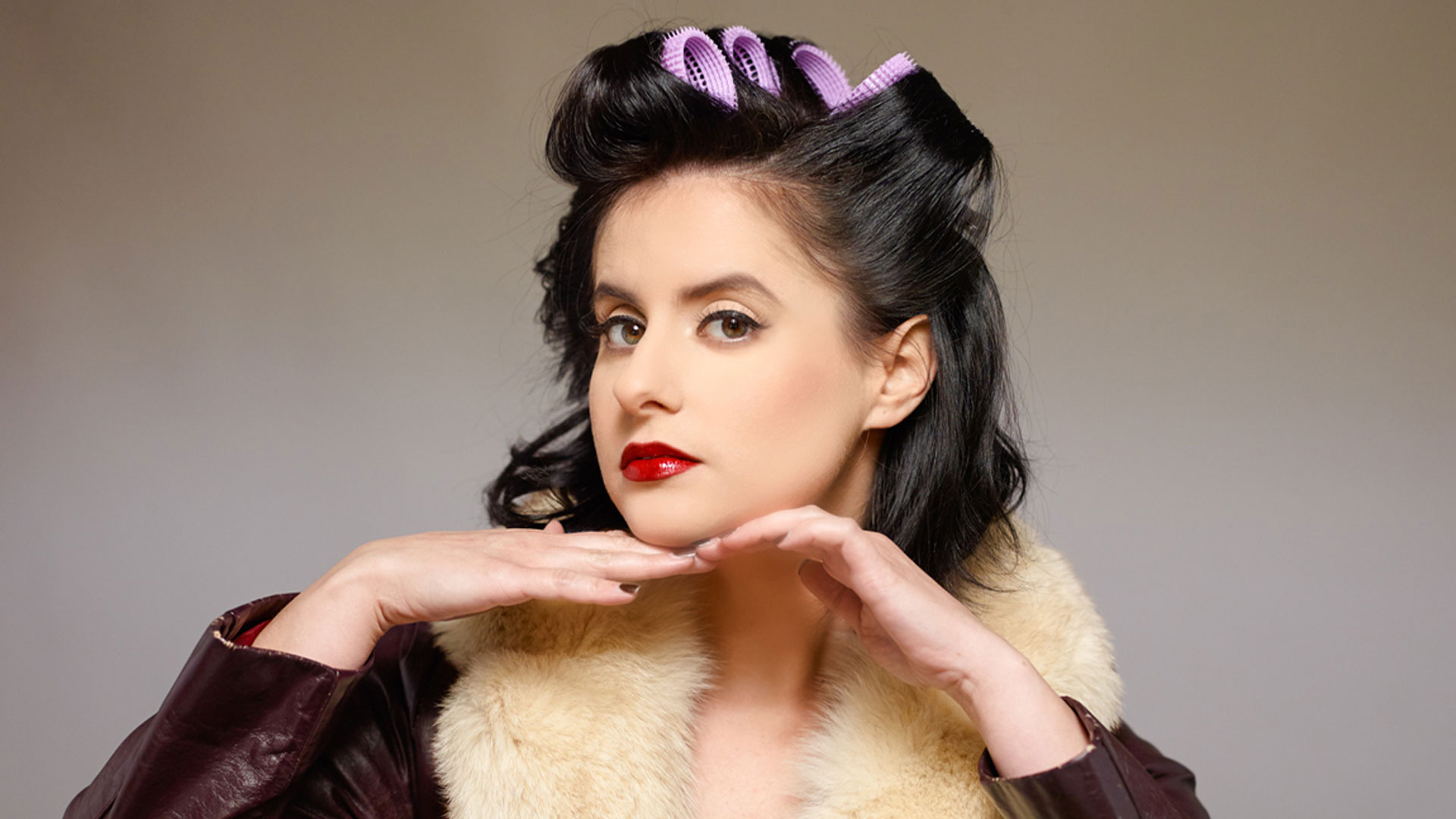 Corinne Fisher is a stand-up comedian, writer & actor originally from Union, NJ. She first made a splash with her debut one-woman show Corinne Fisher: I STALK YOU (Dir. David Crabb) which had a run at The Peoples Improv Theater (The PIT) in the Summer of 2010 and was featured in Time Out New York. Since then, she has been a regular on the stand-up scene playing anything from dive bars to world-famous comedy clubs like New York Comedy Club, The Stand, The Standing Room, Caroline’s, Upright Citizens Brigade Theatre, Broadway Comedy Club, Comix, Laugh Boston, The Stress Factory & Gotham. Her second stage show, Almost Former Reality TV Stars, had a run at The PIT in June 2011 and told the true (albeit slightly exaggerated) story of how CORINNE and her real-life best friend, actor/model THOMAS WHITFIELD, were hired, then fired from their very own reality TV show.