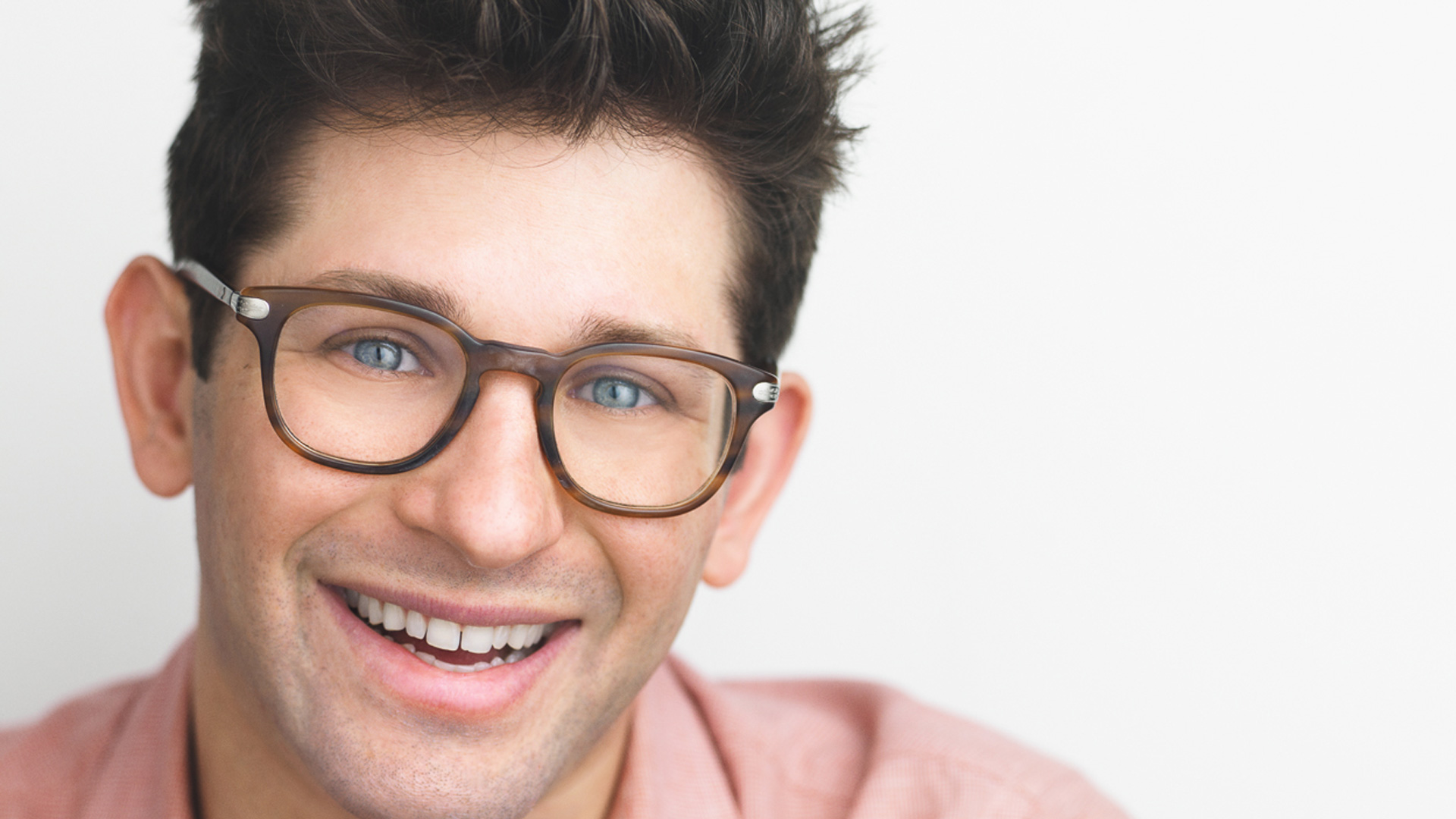 Daniel is an actor, writer, and (self-proclaimed) world champion of the classic N64 video game: Super Smash Brothers. He earned his BFA in acting at Emerson College, and studied improv at Groundlings, UCB and iOWest. Daniel is also a graduate of the Braintracks Audio, a voice over training curriculum taught by voice over and branding coach Nancy Wolfson.

He has appeared in commercials, regional theater, television, and can be seen performing at the iOWest stage with the featured sketch team Duke, or with his online based sketch group Varsity Loser.