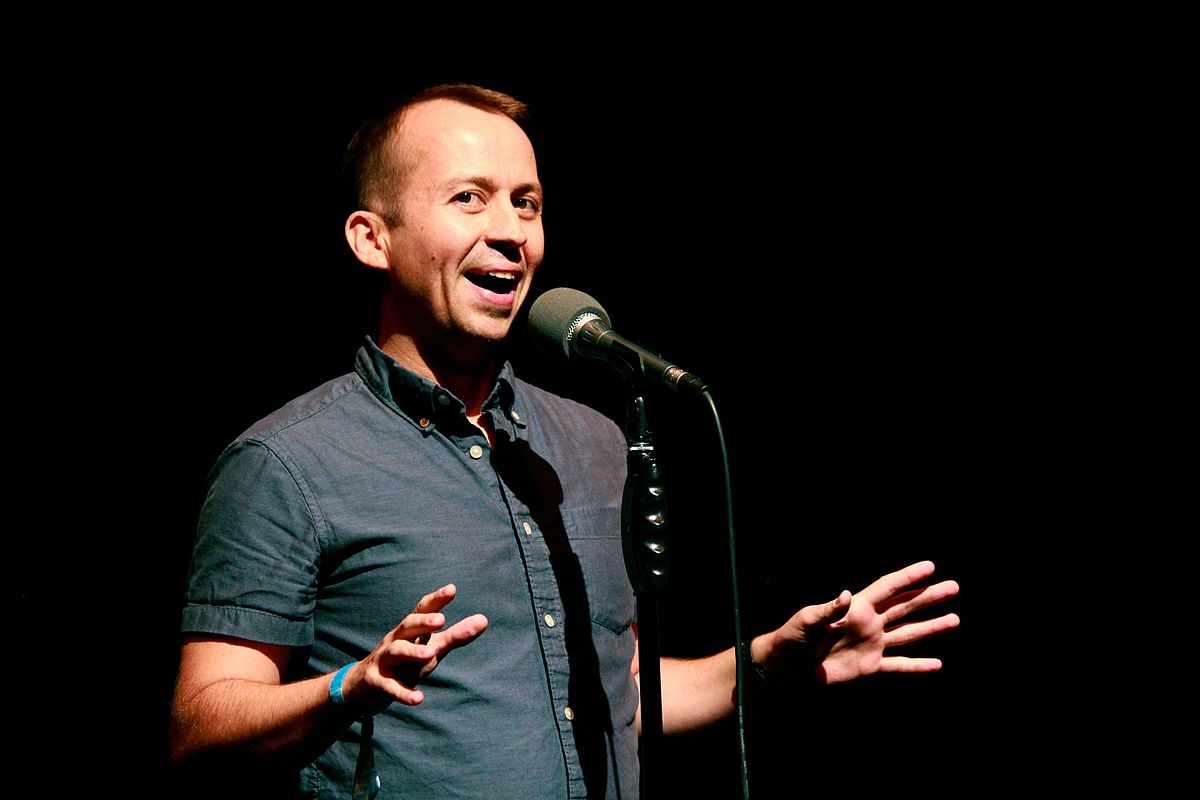 David Crabb is an LA & NYC-based author, performer, storyteller & host of The Moth. In 2013, his solo show Bad Kid was named a New York Times Critics’ Pick. Bad Kid the memoir was released last year by Harper Perennial. David was one of 7 performers chosen by Time Out New York for their 2013 New York Comedy Festival line-up. The Wall Street Journal praised him as a performer capable of guiding a crowd “from belly laughs to pin-drop silence.”

David has been a member of NYC’s Axis Company Theatre since 2003, developing original material in New York, Paris and at the Edinburgh Fringe Festival in Scotland. Since 2012 he has performed the solo pieces Bad Kid, $1800, Story Roulette & Man In A Hole. His next memoir, Whoever You Are I Hope You’re Okay, comes out in 2018.