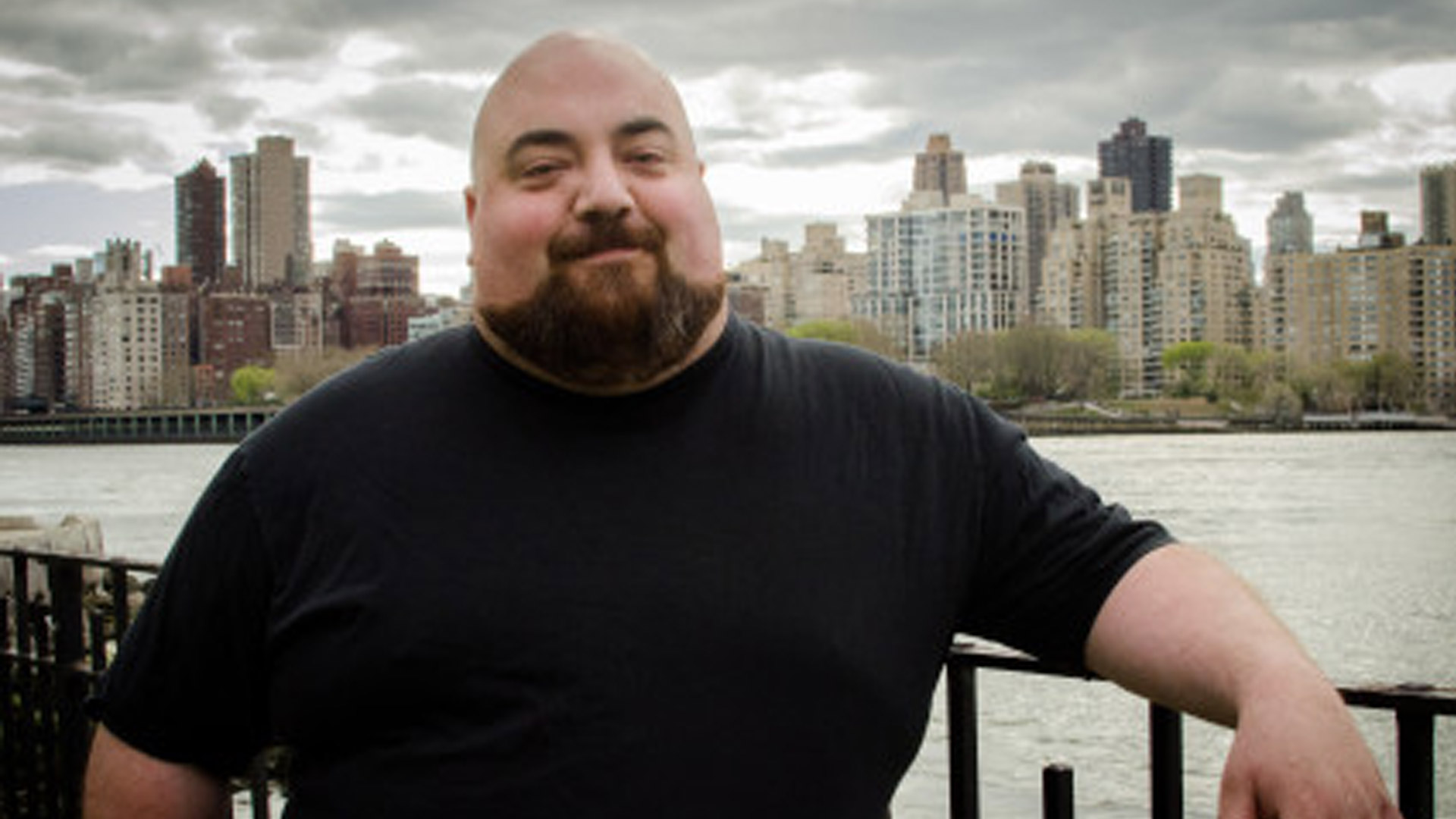 Dennis Holden is a podcaster, interviewer, host, and comedian born in Yonkers, New York. He continues to live in Westchester County while working all across New York City. As of late, Dennis has discovered an affinity for the community of Astoria, Queens, and can be found taping podcasts at the wonderful Astoria Coffee weekly. Dennis has also taken philanthropic efforts supporting the Huntington’s Disease Society of America and the Pancreatic Cancer Action Network, in memory of his father and uncles. Dennis is a lifelong fan of the New York Mets, Jets, Knicks and Rangers, the musical stylings of Billy Joel, John Mayer, Ben Folds and Elvis Costello, the accomplished and multi-talented careers of Tony Danza and Chris Jericho, and is particularly fond of the cinematic genius of Patrick Swayze and Keanu Reeves.

Dennis can currently be seen on the on SNY’s Oh Yeah, a show that looks back on classic New York sports stories. Dennis also hosted the 2015 Queens Baseball Convention at McFadden’s Citi Field, appeared on ABC’s Primetime: What Would You Do? and failed miserably on Who Wants to Be a Millionaire