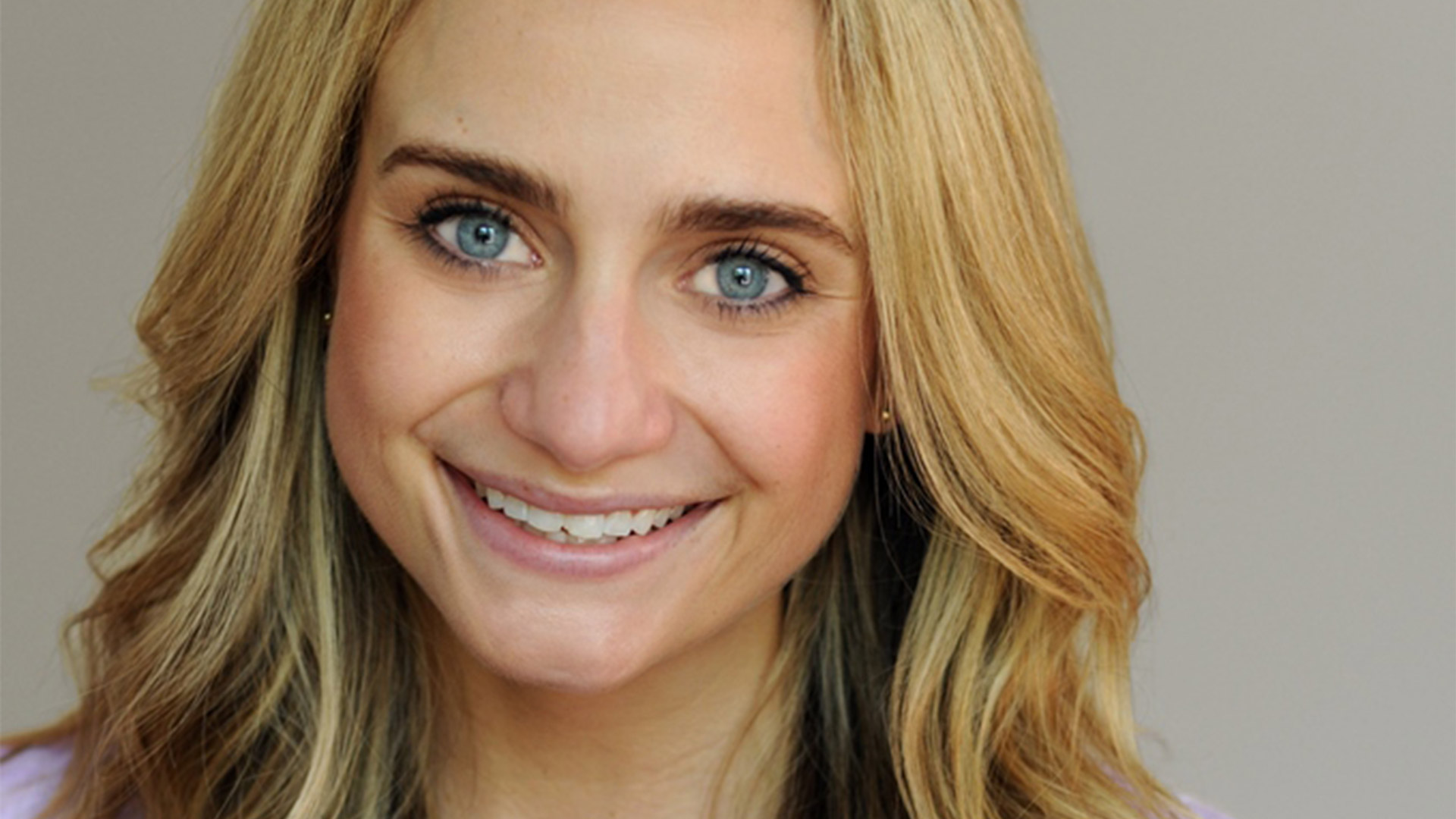 Erin Richardson is an actress, singer, and comedian in New York. She can be seen performing around the city with her improv teams, Distance and Ruthless, and as an actor for the sketch team, Teen Radio. Erin can also be seen in various film and internet productions, including the indie flick, Nightstars, and the web series, Starting Up. She has studied improv at Upright Citizens Brigade, musical improv at The Magnet, and has a BA in music for vocal performance from Hollins University. In addition, Erin has also gotten to play some pretty bad ass women onstage, including: The Witch in Into the Woods, Sally Bowles in Cabaret, and Rita Altabel in Uncommon Women and Others.

When Erin was five she wanted to be an actress that sang and rode horses in her movies; that dream has not yet changed.