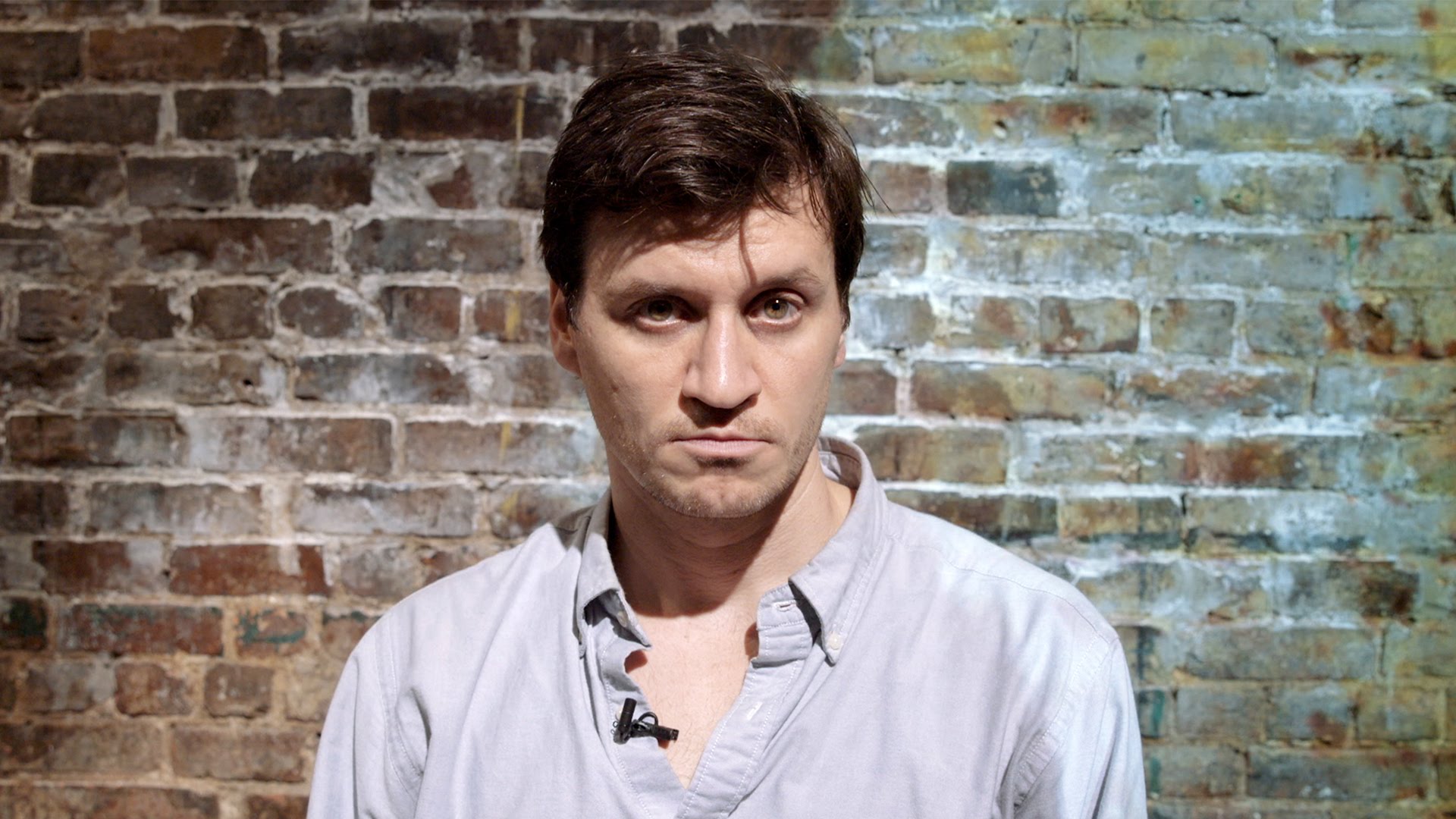 Gardiner Comfort is an actor, writer, and acting teacher who was born and raised in New York City. He received his MFA from ART’s Acting Institute at Harvard, where he also spent a semester training in Moscow. He performed his original solo show, ‘You’re Not Tough’, at HERE Arts Center. He collaborated with Kel Haney on a solo show about his life with Tourette Syndrome called ‘The Elephant In Every Room I Enter’, as a resident in Mabou Mines’ Resident Artist Program. The show headlined at La Mama in NYC.