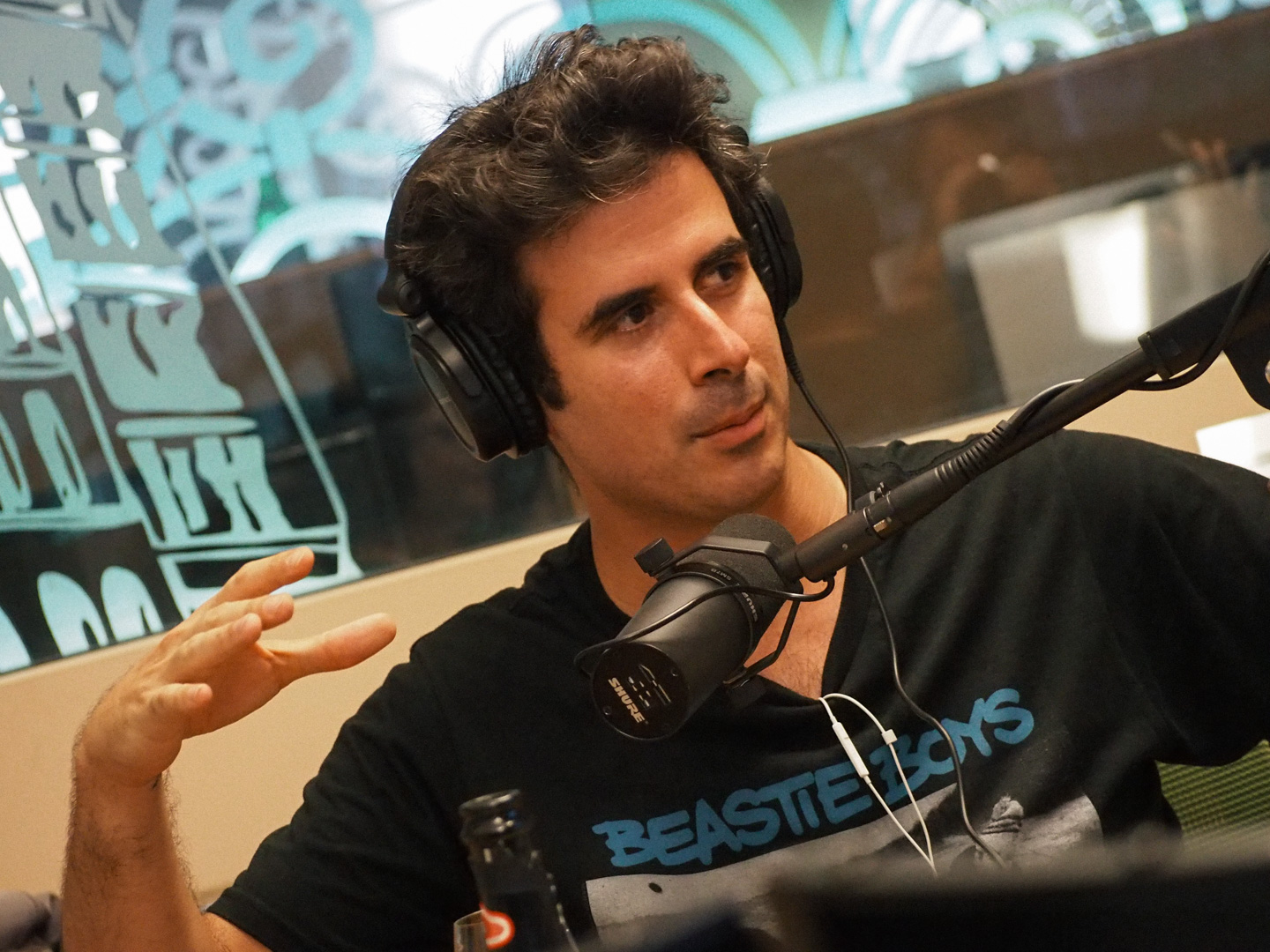 Joseph Palestina graduated with a BFA in Acting from Montclair State University. He won ‘Best Actor’ both in 2013 and 2015 at The New York City 48 Hour Film Festival in the films Spinach Quesadilla and Burn a Friend, two shorts he wrote and directed. He is the co-founder of touring indie rock band Thing-One and the creator of Joe Pal & Eggs, a web-series that mockuments his daily interactions. He has had several short plays produced by At Hand Theatre Company, Luna Stage and Strangedog Theatre Company. He has recently started a social called Art and Prozac in Montclair–an event that brings artists together to showcase their work. In 2012, he received an MA in Mental Health Counseling from Montclair State and is now a guidance counselor in Paterson, NJ.